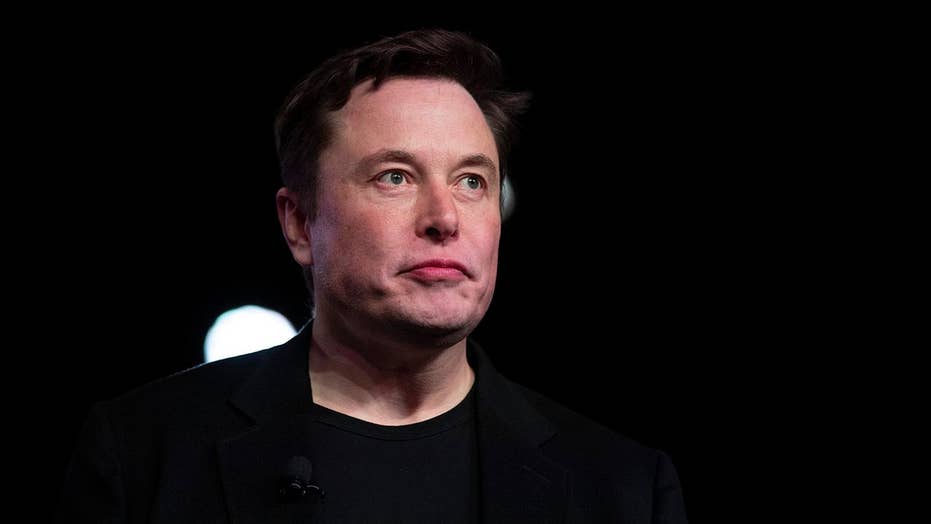 Musk’s message came after he stirred up a tweet storm on Saturday with a since-deleted post that included an image created by artist Meli Magali that didn’t credit her. Tweeting to his 27 million followers under the handle Daddy DotCom, Musk then got into a debate with commenters in which he said he wished people would stop crediting artists on Twitter because “it’s destroying the medium” and that “the constant credit crowd are damaging the ethics of the internet.”

Although it is not possible to delete your Twitter account instantaneously, it can be deactivated within minutes and is permanently removed from the system after 30 days. However, the Melo-related tweets have been deleted, but were screengrabbed by dextero.com.

Musk got in trouble with the Securities & Exchange Commission in August for tweets about taking the company private and saying he had secured funding to do so with no evidence to back that up. Musk and Tesla each paid $20 million in to settle with the SEC.

As part of a court settlement, Musk is required to have Twitter posts approved by a company lawyer if they have the potential to affect the company's stock.