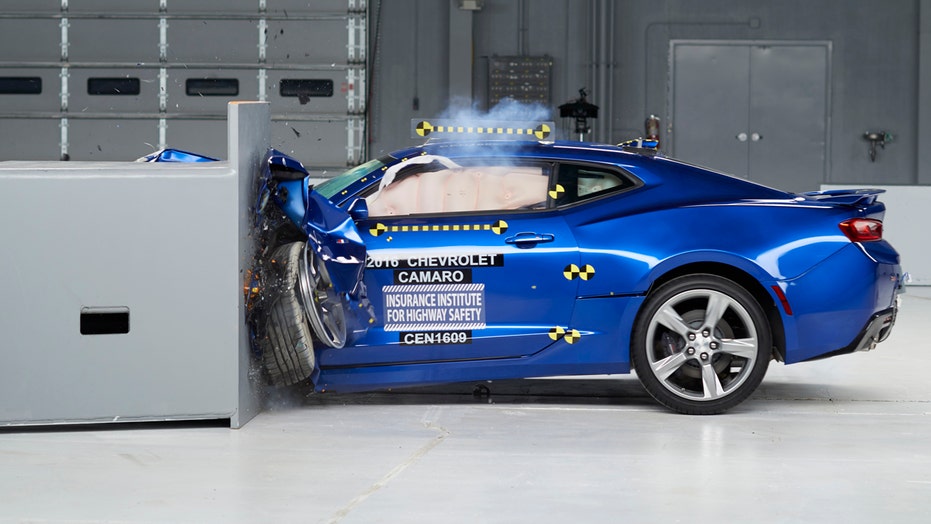 Muscle cars may look cool, but they don't offer the best protection in a crash.

The Ford Mustang, Chevrolet Camaro and Dodge Challenger didn't get the highest ratings in new tests by the Insurance Institute for Highway Safety. The institute, which is funded by insurers, tested 2016 models.

The Mustang earned the highest rating on four of the five tests, but didn't do as well on the small overlap test, which simulates what happens when a small portion of the car's front end hits a pole at 40 miles per hour.