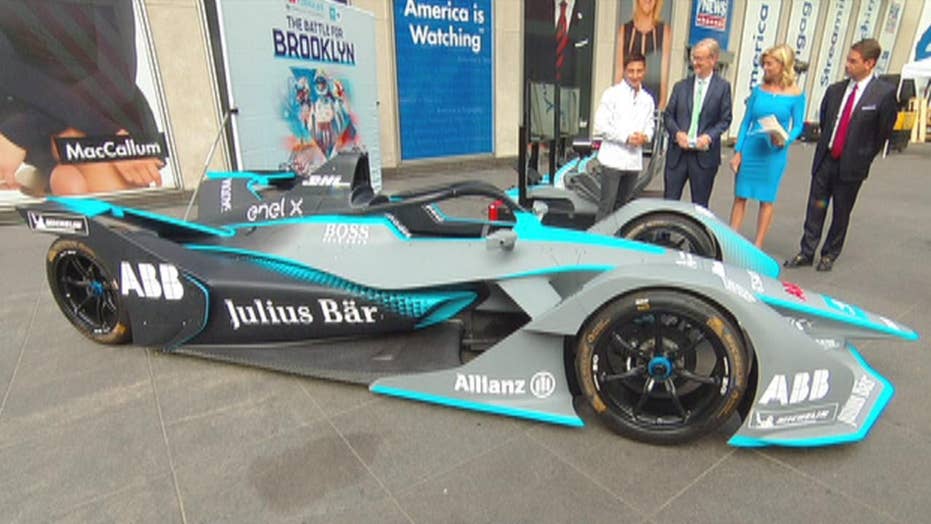 The electric racing series Formula E has postponed its upcoming race in Sanya, China, due to the coronavirus outbreak.

The second annual event was scheduled for March 21 at the tropical tourist hotspot, which is located over 1,000 miles away from the epicenter of the viral outbreak in Wuhan. The virus has killed over 360 people and sickened more than 17,000 worldwide so far and has led to widespread quarantines and travel restrictions.

"We are working closely with our regional partner and the local authorities in Hainan Province and Sanya Municipal Government, to continue monitoring the situation as it develops. All parties will take the appropriate amount of time to study the viability of potential alternative dates should the situation improve," series organizers told the BBC.

The global 14-race series features battery-powered open-wheel cars fielded by several major manufacturers, including Jaguar, Audi and Porsche. It began last November and runs through July of this year. The more prominent Formula One series currently has a race scheduled for the weekend of April 17-19 in Shanghai, but it has not yet decided if it will be changed.