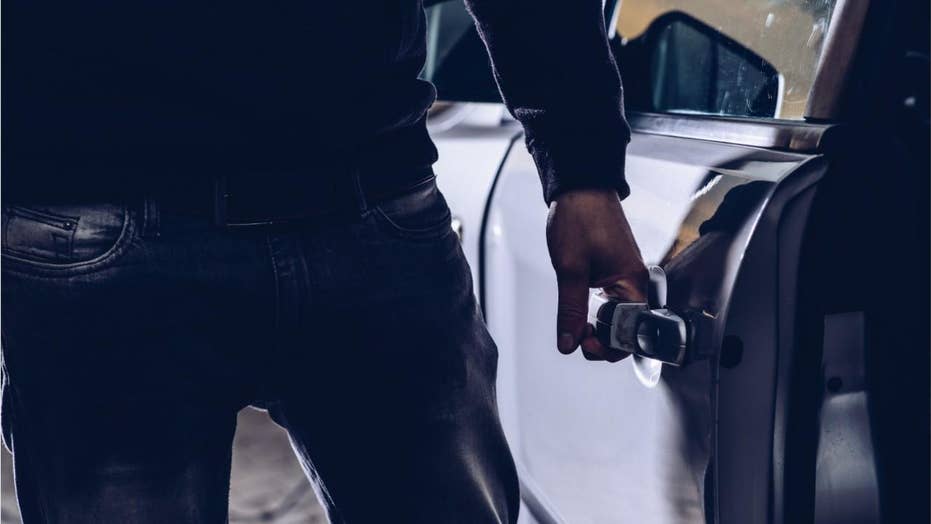 It pays to be a car thief in California. One law’s loophole is leaving tourists out of luck and robbers on the loose.

At least he got the breaking IN part right.

Police in Newtown, U.K., had to rescue a car thief who’d gotten himself locked in a car he’d stolen on Sunday.

The cops tweeted that they’d received a report of a man acting strangely inside a parked car, and discovered him trapped inside the Ford Focus, which had been fitted with phony license plates, SWNS reported.

They didn’t explain why he was having an issue, given that the popular car uses a conventional door lock switch, but they skipped the key and put a baton through the window to free him.

Unfortunately for the crook, he soon found himself locked inside a jail cell.