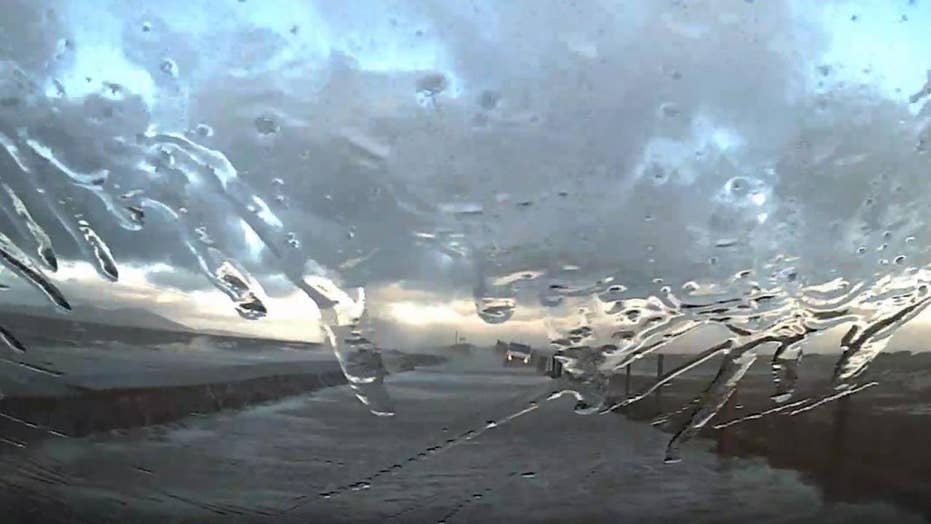 Two SUVs believed to be owned by illicit hunters were discovered submerged on a flooded road outside Cambridge, U.K., this week.

Police say the vehicles belonged to “hare coursers” who used dogs to chase down and capture rabbits, a practice that’s illegal in England. Witnesses told police that they saw seven men near the vehicles and several dogs swimming to safety.

The SUVs got stuck on a stretch of the A1101 known as the “car graveyard” as vehicles often get caught during floods when their drivers misjudge how deep the water is, reported South West News Service (SWNS), a British news agency.

The area has seen an unusually wet stretch of weather since December that’s caused several road closures and required many vehicles to be rescued.

“[The flooding] is a lot deeper than you think, and really not worth the risk,” the Cambridgeshire Rural Cops warned.

“We’re sure the drivers from these incidents agree. Please, please follow the road signs and keep out of the flood water."