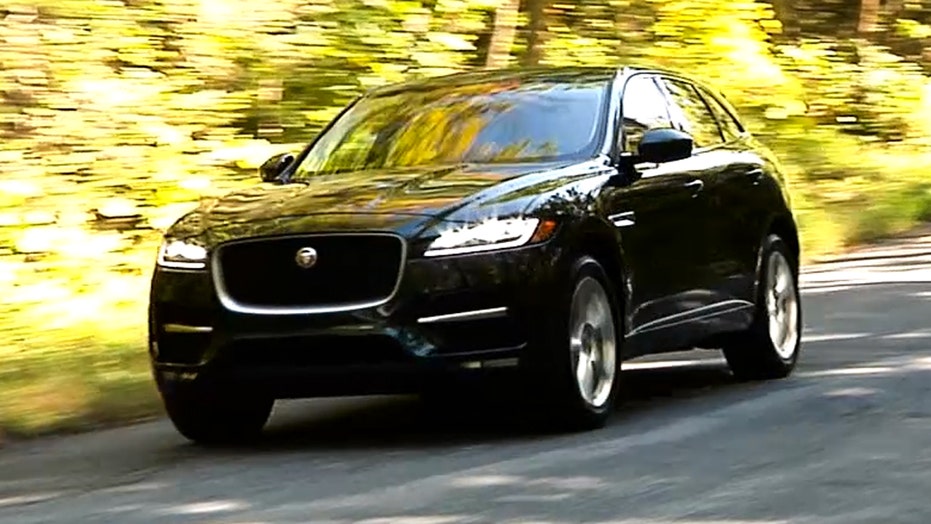 Jaguar's first Sport Utility Vehicle, the F-Pace, lives up to the name.

Jaguar may have been one of the last automakers to introduce an SUV, but it’s no copycat.

The new F-Pace is distinctively a Jag in the way it looks and drives. It’s a refreshing alternative to the mainstays of the luxury utility segment.

Translating a brand’s essence from car to crossover can be tough. The bloated, first-generation Porsche Cayenne is the perfect example of this, and so is the recently introduced Bentley Bentayga, whose awkward style proves that not everyone learns from the mistakes of others, even at $230,000 a pop.

In fact, Jaguar design director Ian Callum says the F-Pace was the most difficult job his team has ever tackled. But after a few false starts, he rolled an F-Type sports car into the studio for inspiration, and that did the trick. 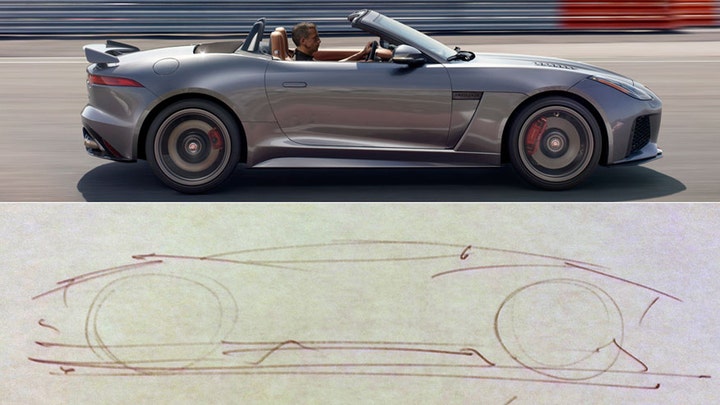 The result combines the pert face of Jaguar’s sedans with the athletic rear fenders of the F-Type, via a sleek roofline that should negate any worry Callum might have about needing an alternative “coupe” version of the F-Pace. It all works, without ruining the utility.

Starting at $41,985, the F-Pace is priced like a compact luxury SUV, but it is more of a midsize, especially in its large cargo area. The design of the two-row cabin is simple and elegant, though it is mostly a facade. A tap on the dash or doors reveals hard surfaces beneath thin layers of fashionable trim.

All-wheel-drive is standard, along with an eight-speed automatic transmission and – gasp! – a four-cylinder diesel engine. It’s good for 33 mph on the highway, so it plays its role in keeping the corporate average fuel economy average up, but a much more Jaguar-like 3.0-liter supercharged V6 is also available, in 340 hp and 380 hp versions.

It’s the same motor the F-Type uses, and it delivers the most power for the money you can get in this class, not to mention the best growl. The R-Sport model I tested was fitted with the 340 hp engine, which is plenty, thanks to the F-Pace’s svelte, mostly aluminum chassis. Its stout 5,290-pound tow rating is a bonus.

Jaguar says it tuned the F-Pace to handle like a rear-wheel-drive car, and a nice stomp on the throttle in the middle of a curve backs up the claim. It won’t exactly drift, but you can turn it with the tail. Jaguar’s mastery at balancing ride and handling is in full effect, and that’s without the optional computer-controlled suspension. It’s comfortable on the highway, but you’ll seek the long, windy way whenever you have the time.

Not the rocky one, though. Just because the F-Pace has 8.4 inches of ground clearance doesn’t mean you should try to use it. You might not get stuck or bottom out on a mildly challenging off-road trail, but you won’t enjoy driving it on one. If traveling unbeaten paths is your thing, check out the other side of the Jaguar Land Rover showroom.

The F-Pace is a road car first, as a Jaguar should be. To make it more of one, you can outfit it with power reclining rear seats, four-zone climate control, adaptive cruise control...all of today’s good electronic stuff. Plus it has a waterproof activity bracelet-style key that lets you go swimming without having to hide your fob in the wheel well or under a rock.

The F-Pace was late to the SUV game, but it’s definitely the rookie of the year.