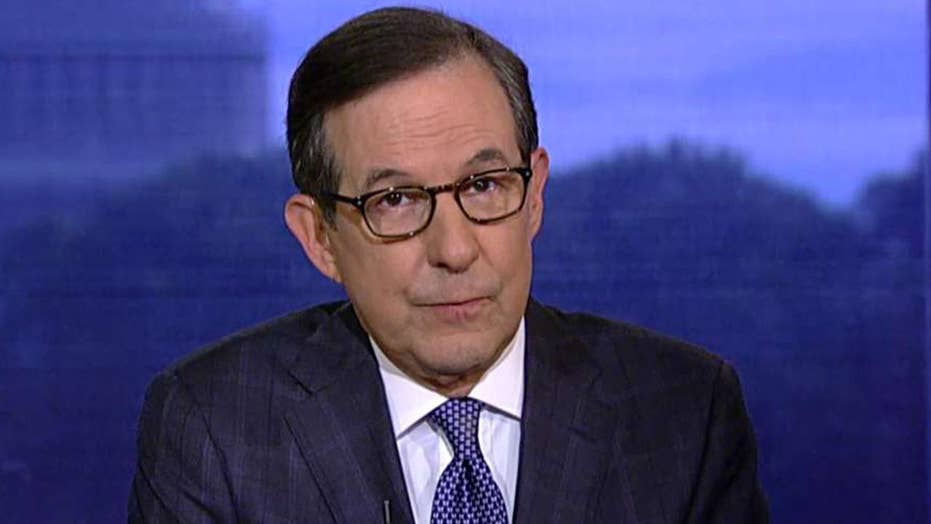 Wallace on Russia's ongoing interference with US democracy

A Russian woman has been charged with using social media to interfere with U.S. elections; reaction and analysis from Chris Wallace, anchor of 'Fox News Sunday.'

Two Russian lawmakers are among those tasked with helping the United States monitor Tuesday’s midterm elections as part of an intergovernmental group created in response to 2016 election meddling...by the Russians.

Artyom Turov and Alexei Korniyenko, who serve in the Russian State Duma lower House of Parliament, are part of the Parliamentary Assembly of the Organization for Security and Co-operation in Europe mission, a source told the TASS news agency last week.

“We will be working in Washington and the bordering state of Maryland,” Korniyenko told the news agency, adding separate meetings were not allowed and contacts with local political groups were only possible if the representatives wanted to meet with the mission.

Turov and Korniyenko will examine cybersecurity, voting rights and campaign financing among other topics, according to The Washington Post.

Both Russian lawmakers have come under fire for past statements about the OSCE mission.

Turov previously called the organization a “political farce” and once threatened to suspend Russia’s participation in the mission. He also supported Maria Butina, who was arrested earlier this year amid allegations she was a Kremlin spy.

Russian President Vladimir Putin has raved about Korniyenko and called him an expert on youth issues. Korniyenko also helped a Communist youth group’s lawsuit against OSCE, that case stemming from an OSCE resolution that appeared to draw comparisons between Nazism and Stalinism. Korniyenko said he was only defending “patriotic upbringings.”

In the wake of Russia's meddling in the 2016 U.S. presidential election, Trump administration officials have warned that Russia poses a sustained threat to other U.S. elections. Russia has repeatedly denied the allegations of election meddling, which mostly consisted of surreptitious attempts to inflame partisan divides via social media.

A recent survey of more than 1,000 people in the U.S. by IT company Unisys reported 19 percent of Americans “will not vote” or “have a high likelihood” of not voting in the midterms due to concerns about outside actors compromising voting systems.