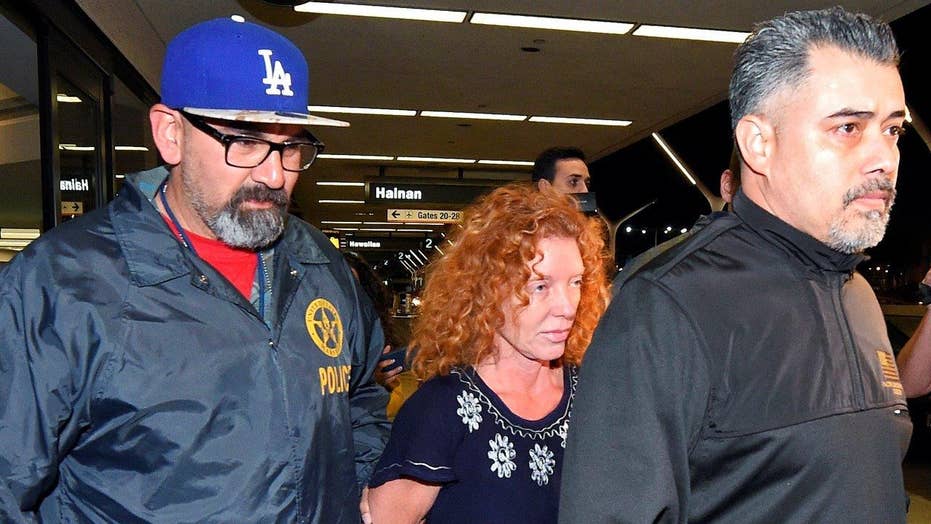 The mother of a fugitive teen who used a so-called “affluenza” defense in a fatal drunken-driving accident waived her right to fight extradition back to Texas during a court appearance in Los Angeles on Tuesday.

Tonya Couch, 48, and her son, 18-year-old Ethan Couch, were taken into custody by Mexican authorities last week. The pair fled south of the border while Texas prosecutors investigated if Ethan had violated his probation.

Ethan Couch remains in a Mexican detention center after he received a court reprieve. But Tonya Couch was deported and flown to Los Angeles.