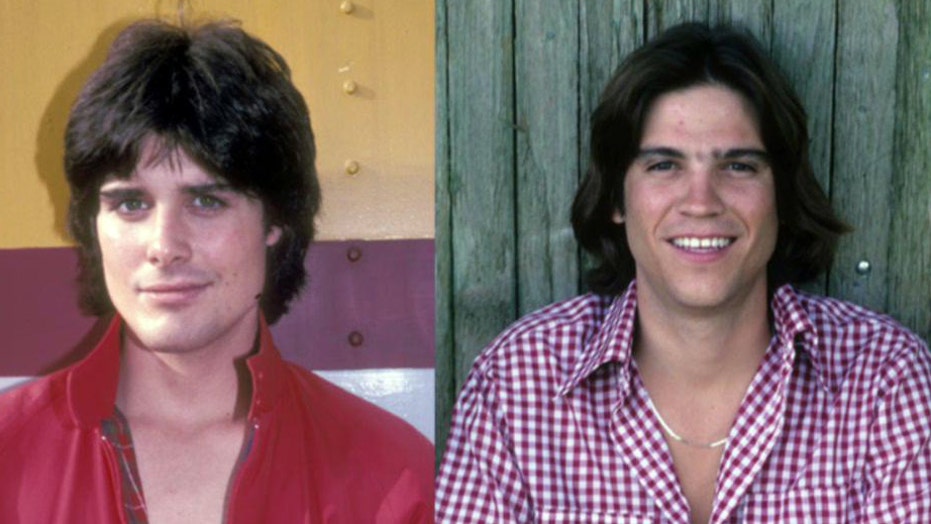 An Illinois man’s will surprised two actors when he left them his estate -- worth around $1 million -- despite having never met them.

Kevin Brophy, who starred in the 1977 TV show “Lucan,” and Peter Barton, who appeared on the daytime soap “The Young and the Restless” in the late 1980s, found out about being beneficiaries of the estate when owner Ray Fulk died last July, the State-Journal Register reports.

The executor of Fulk’s estate, attorney Donald Behle, sent both actors letters to visit the home and said at first they thought it was a scam.

Behle said Fulk described Brophy and Barton as “my friends” in the will, and had written them letters in the past.

“They sent back responses that basically said thanks for writing and please watch me in whatever their next movie or show was,” Behle told the State-Journal Register.

Fulk was unmarried throughout his life and was described by a neighbor as a dog lover, leaving $5,000 to the Anti-Cruelty Society in Chicago as the only other beneficiary in his will. He was found dead at 71 after a history of heart problems.

Fulk’s farmhouse and 160 acres of property, located in Broadwell, will be auctioned off with Barton and Brophy splitting the cash, the State-Journal Register reports.

Behle says he is trying to get the actors to come to Illinois to host a fundraiser in Fulk’s honor, with proceeds going to animal shelters.