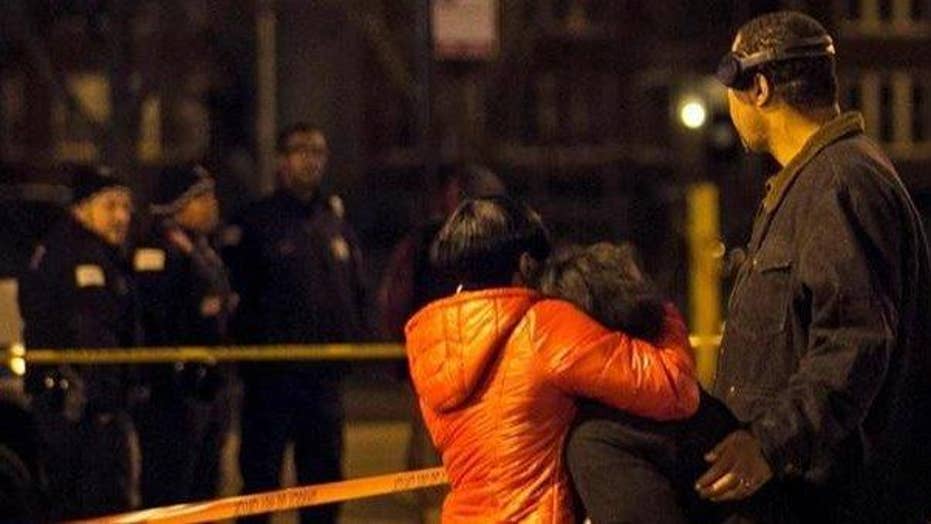 The hosts of ‘The Five’ on Friday discussed the problem of Chicago’s gang violence and the targeting of police officers.

A recent FBI report entitled “Assailant Study—Mindsets and Behaviors,” said that the nationwide movement for social justice sparked in part by the 2014 death of Michael Brown at the hands of a cop in Ferguson, Missouri, made it “acceptable” to discredit and challenge the actions of law enforcement officers.

“There’s a lot of problems in this city. Narcotics if huge there, heroin, cocaine, and people from the surrounding areas come in to buy the drugs,” said Jesse Watters.

Kimberly Guilfoyle said that Chicago Mayor Rahm Emmanuel has other issues, PC concerns that he is more involved and animated and invested in, other than public safety.

“When there aren’t any paternal or father figures in homes, the gangs move into that void,” said Guilfoyle. “It’s a very complicated and prevalent problem.”