A prominent economics professor and the latest academic to publicly support the idea of President Trump's death says he's sorry, and called his statement "one of the most horrible things I've ever done."

Barry Bluestone, the founding director of the Dukakis Center for Urban and Regional Policy at Northeastern University, made headlines after the posting on Monday of a video from a lecture last week in which he referred to Trump by saying, "I wouldn't mind seeing him dead."

Bluestone told Fox News in a telephone interview on Thursday he was sorry he'd made the remark. He attributed it to a long day of teaching.

Bluestone said he "made a mistake in speech," and should have been more careful in his remarks. "That's something you think I would have learned to do after 40 years of teaching."

A video of the lecture was uploaded to Northeastern’s YouTube page on Monday, but has since been removed as the university has scrambled to distance itself from Bluestone.

Large group of students sitting in the lecture hall at university and listening to their teacher. Focus on the professor. Dark tones. (Izabela Habur)

“Professor Bluestone’s comments do not reflect the views of Northeastern University,” Renata Nyul, the institution's vice president of communications, said in a statement sent to Fox News. “The university and its leaders steadfastly oppose violence in all its forms. While faculty members are free to express controversial opinions, the university cannot provide a public platform for comments that could be construed to condone violence.”

Bluestone's earlier comments are only the latest in a string of calls by various academics around the U.S. for Trump's death. 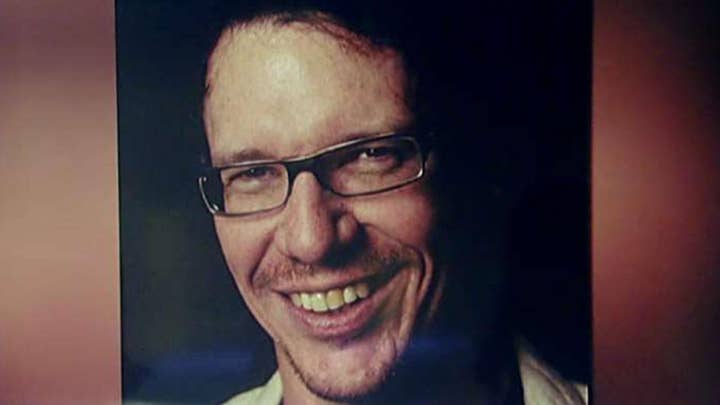 Shortly after Trump won the presidency in 2016, John Wiens, an evolutionary biologist at the University of Arizona, joked he would tell the president-elect to “kill yourself immediately,” and called Trump’s election a “global disaster.” Wien made the comment following the publication of a paper on the effects of global climate change – something Trump has questioned.

Later in the summer, Kevin Allred, a professor who has taught classes on Beyonce at Rutgers University and was adjunct professor at Montclair State University in New Jersey, was ordered to undergo a psychiatric evaluation for his political rhetoric after he tweeted that he wished that someone would shoot President Trump. 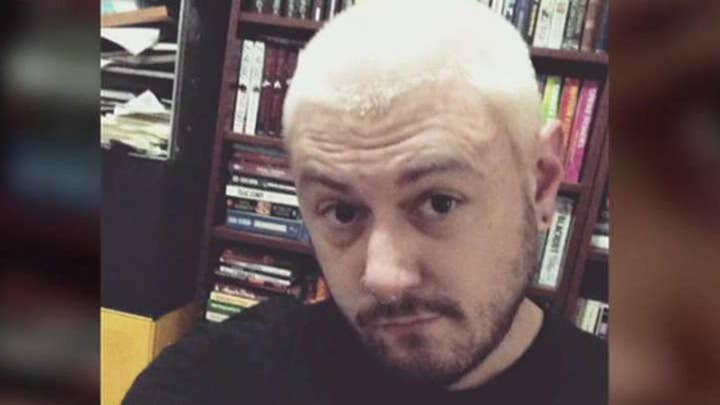 "Trump is a f***ing joke. This is all a sham," Allred wrote in a since-deleted tweet. "I wish someone would just shoot him outright."

Allred claimed on Twitter that Montclair State fired him for his tweets. But the school said in a statement that “the university has not made any formal offer of employment to him."

While schools typically distance themselves from professors who have made such comments, the severity of disciplinary action - if any - taken against the offending academic has varied.

Adjunct professors or lecturers like Allred and Maischak can more easily be punished, or fired. Maischak, who quickly apologized for his controversial post, was first put on a leave of absence, then let go.

But tenured professors have fared much better. Bluestone has so far only received a public denouncement from Northeastern, and Arizona remains mum on Wiens.

The comments by professors – and how they are handled by universities – have sparked debates about academic freedom and the increasing polarization of political thought in academia.

“I think it’s important to remember this is not a case of a death threat, this is not somebody making some kind of serious act of violence,” John K. Wilson, the co-editor of the American Association of University Professors’ “Academe” blog, told Inside Higher Ed. “There’s no reason that some offensive tweet means he’s an incompetent teacher of his class.”

But Frank Buckley, a professor at George Mason School of Law, told Fox News that tenured professors shouldn't be allowed to say whatever they want, without the possibility of consequences.

“When somebody calls for the assassination of the president, there should be a response from the university,” Buckley said. “The right to free speech should not be respected if that speech calls for violence.”