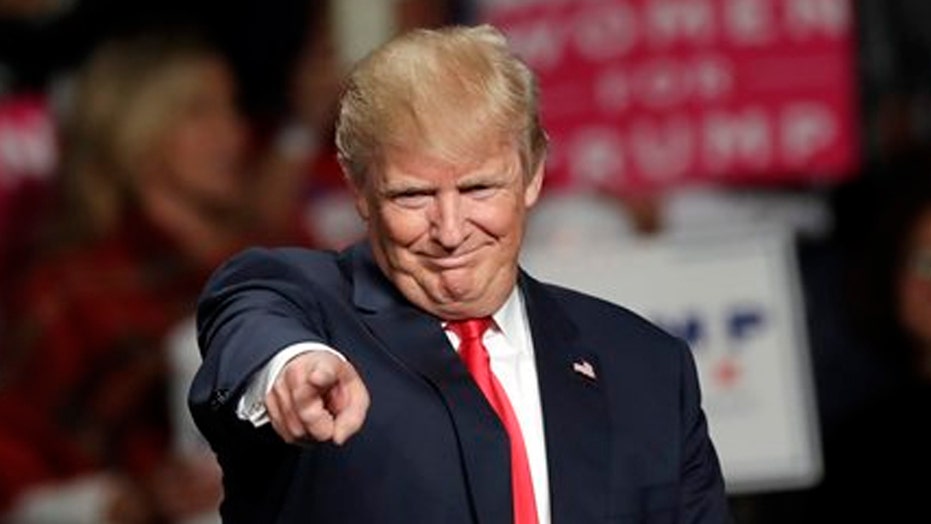 If you thought your Thursday wasn’t going well, spare a thought for the design team at The Washington Post’s “Express” – the paper's free daily edition -- who managed to make a front page gaffe for the ages.

The Express’ cover story was on the Women’s March on Washington – an anti-Trump protest planned for the day after Inauguration Day. With a headline of “The modest start of a massive march,” the glitzy cover featured an image of a gender symbol made up of marchers.

Only it was the wrong gender symbol. Someone on the team apparently mixed them up, using the male instead of the female icon.

Shout out to The Washington Post Express who accidentally put the MALE symbol for the WOMAN'S march on their cover today pic.twitter.com/xGS0XE8RTd

They're clueless about a universal 265-year-old sex symbol, but they're qualified to police fake news for you. https://t.co/d27LOSGFM1

They also showed how the cover was supposed to look, and later added that a corrected image will be distributed in its print edition on Friday.

We made a mistake on our cover this morning and we’re very embarrassed. We erroneously used a male symbol instead of a female symbol.

This is how the cover should have looked. We apologize for the mistake. pic.twitter.com/MKKOkHPV8T