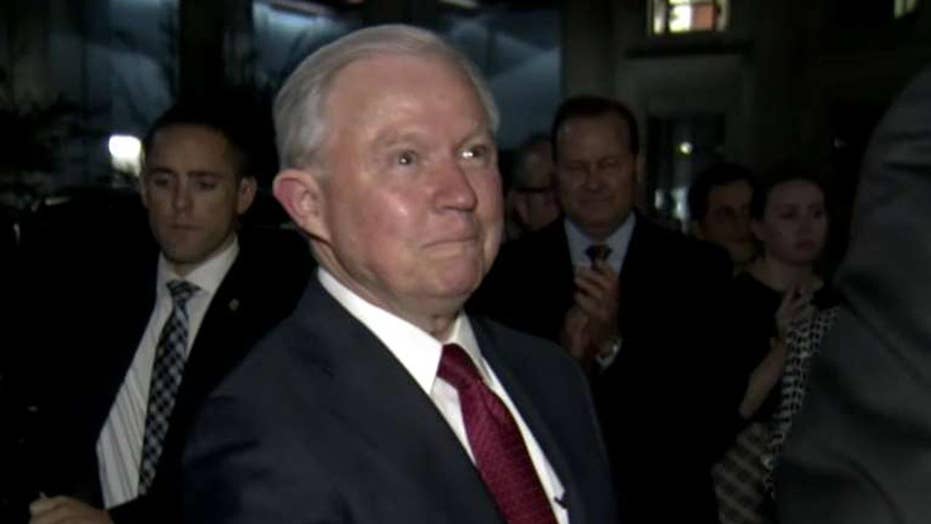 Please see the below farewell message from Attorney General Sessions.

Service in the Department of Justice is not just a job—it is a calling to public service at the highest standards of professionalism.

We are the top law enforcement agency in the country—and, indeed, the best in the world.  We are also the top litigator on behalf of the American people.

We have the most fundamental and the most sacred task of government: to secure the equal rights of the citizens of this country.  Every other initiative of government depends upon us doing our jobs successfully.

To have led a Department like this goes beyond anything I ever would have thought possible.  If you had told me when I was starting out as a young Assistant United States Attorney that I would ever serve as Attorney General, I don’t think I would have believed you.

When I took office as Attorney General I stated our goals are to reduce violent crime, reduce homicides, reduce opioid prescriptions, and to reduce overdose deaths.  There are signs that we are already achieving all four of these goals.

Over my nearly 16 years in this Department, it has been an incredible honor to work with people who day after day and year after year consistently exceeded expectations.  That is just the standard we hold ourselves to here.

I am grateful to have served with people of your caliber and may God bless you and your families in all you do. Keep improving, getting better and more productive.