Corey Lewandowski on developments in the Cohen investigation

Speaking on “Fox News Sunday,” Lewandowski sought to distance Trump from his former attorney and denied that Cohen played any significant role in Trump’s 2016 presidential campaign.

"I didn't like to work with Michael, I didn't like to interact with Michael, and that's why he had no role in the campaign, even when he wanted one," he added. "I was very clear when I was in charge of the campaign, Michael was not somebody who we wanted at the campaign. He would go out and make statements that we had to walk back afterwards because he would say things which were factually untrue. I warned everybody at the organization that Michael was going to become a problem." 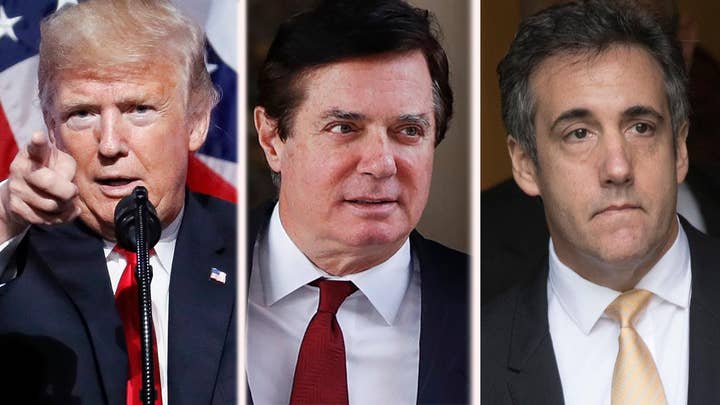 While Trump denies the affairs, his account of his knowledge of the payments has shifted. In April, Trump denied he knew anything about the Daniels payment. He told Fox News in an interview aired Thursday that he knew about payments "later on."