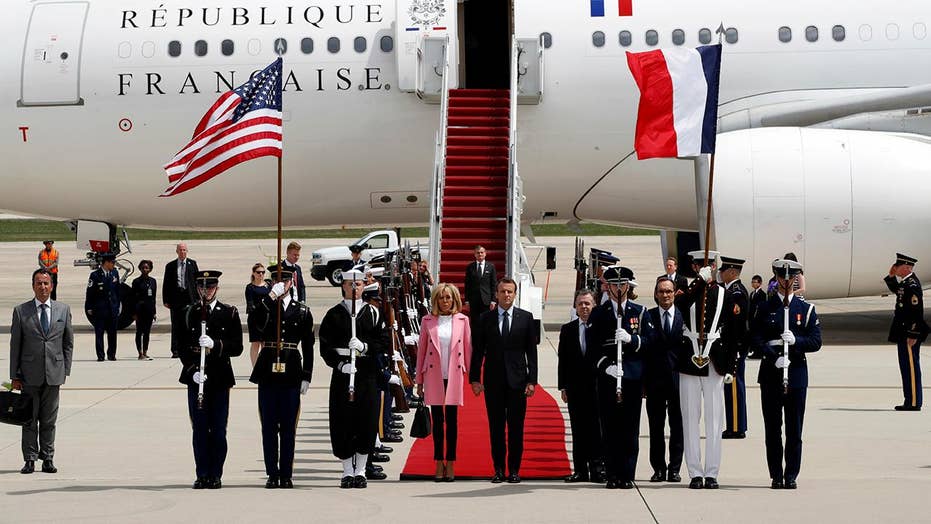 Iranian President Hassan Rouhani told a cheering crowd of thousands on Tuesday that if any country betrays the 2015 nuclear deal “they would face severe consequences.”

Rouhani did not go into specific details, but he told the crowd in Tabriz that the country is “prepared for all possible situations,” Reuters reported.

He made the comments while President Trump is meeting in Washington with his French counterpart, Emmanuel Macron, who is working to convince him to stay in the pact.

The New York Times reported that Germany’s Chancellor Angela Merkel will also work to convince Trump at a meeting later this week.

Wendy R. Sherman, the former top official at the State Department who negotiated the deal for then-President Obama, told the paper that Trump and Macron are likely having a “very difficult conversation.”

“I’m sure that Macron will say how important staying in the deal is to a strong trans-Atlantic relationship in all things, particularly security,” she said.

The White House on Monday appeared to show little change in Trump’s opinion on the deal.

“He thinks it’s a bad deal…that certainly has not changed,” Sarah Sanders said.