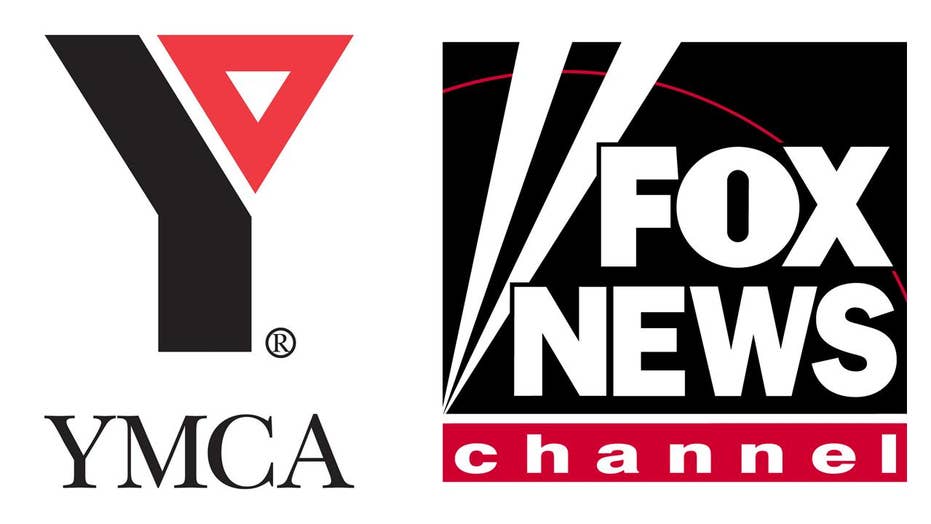 Pennsylvania gym takes action to bring back the peace

A Pennsylvania gym is concerned that cardio isn’t the only thing affecting members’ blood pressure.

The board of directors wrote to members in a letter that stations such as CNN, MSNBC and Fox News have “raised concerns about the safety, both physically and emotionally, of our members.”

Members said the ban came after some political discussions in the locker room turned contentious.

“I understand why they did it because there was a lot of controversy with a lot of people talking and arguing,” member Susan Dimmick told WBRE. “There was a lot of arguing going on, but I don’t think it was right.”