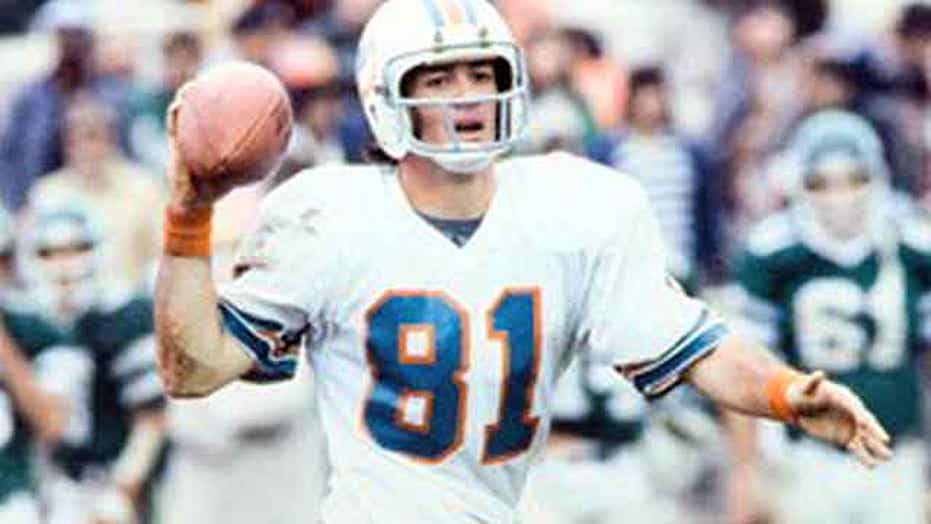 Jimmy Cefalo, Former NFL star for the Miami Dolphins, now spends time as an ambassador for Martini brand wines. Jimmy shared his love for wine and football with some great suggestions for what to drink on Super Bowl Sunday.

I’m going to a Superbowl party this weekend and I’m drinking wine.

And I don’t care that there will be tons of beer and chips and wings and more beer.

I will be drinking wine.  Or maybe Prosecco.

And so will Jimmy Cefalo.

The former NFL player turned radio host is a wine lover too.  Jimmy Cefalo grew up drinking wine and playing football.  And he liked both – a lot.  He went on to play wide receiver for the Miami Dolphins, played with Hall of Fame quarterback Dan Marino and was coached by the legendary Don Shula. He even played in what many consider one of the greatest games in NFL history: The AFC divisional playoff game between the San Diego Chargers and Miami Dolphins on January 2, 1982 at the Orange Bowl. The Pro Football Hall of Fame named it the "NFL's Game of the '80s."

And through it all, Cefalo, was still enjoying wine, even when his football-playing peers had beers before a game.  Cefalo had a glass of wine.  And after football, the wine enthusiasm kept growing. He now has more than 1,200 bottles in his personal wine cellar and, in 2007, received an Honorary Doctor of Business Administration in Food and Beverage Management from Johnson & Wales University.

So it’s no surprise Martini, one of the many brands under the Martini and Rossi umbrella, chose him as its wine ambassador for iconic Italian wine brand. These days they make everything from Prosecco, Sparkling Rosé and to that infamous Asti, made from Moscato Bianco grapes.

And just in time for the Superbowl, you can get that P rosecco in 4-packs for about $14. So fun when you’re friends are grabbing for beers.

So what are you drinking at your next football game?

I know for sure, I won’t be drinking anything with wheat or barley in it.