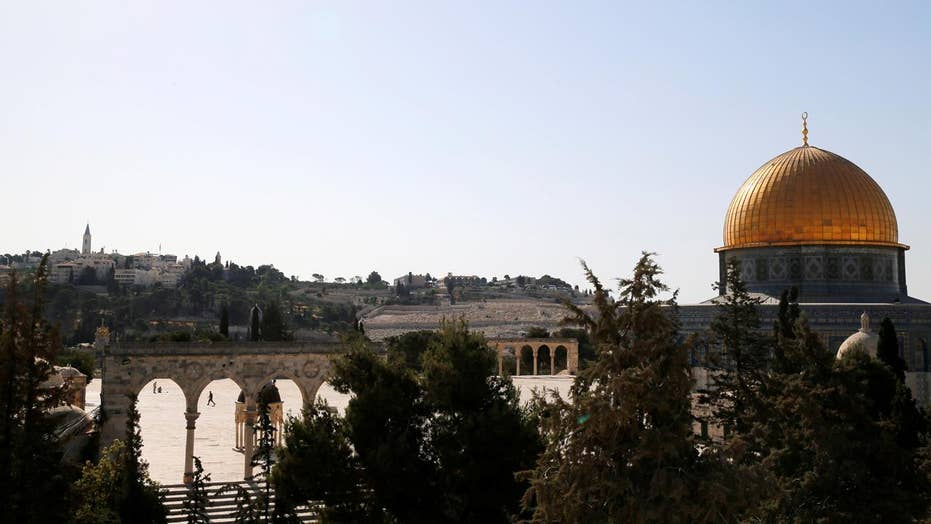 Police Chief Roni Alscheich said the police officers died of wounds sustained in the attack. He said three Arab citizens of Israel opened fire on police near a gate of Jerusalem’s Old City.

The assailants were later killed in a gunfight at a mosque near Luba Samri, police said.

Mickey Rosenfeld, another police spokesman, told Reuters that authorities are working to identify the attackers. Police said the attackers were armed with 2 Carl Gustav machine guns and a pistol.

Benjamin Netanyahu says the Muslim-administered sacred compound will be shut Friday for security reasons to make sure there are no weapons there. He says the status quo governing the site "will be preserved."

The holy compound is known to Jews as Temple Mount and to Muslims as Noble Sanctuary. It is the holiest site to Jews and the third holiest in Islam. Since September 2015, Palestinian attackers have killed 43 Israelis, two visiting Americans and a British tourist.

In that time, Israeli forces have killed more than 254 Palestinians, most of them said by Israel to be attackers.