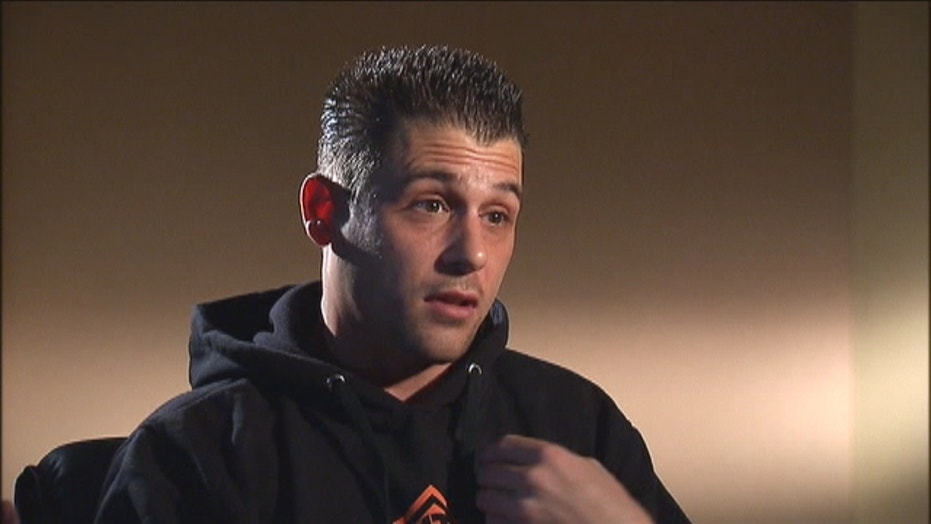 Louis Castaldo, who rides with the Turn It Up bike club, says the whole episode would have ended right there with just a simple sign of respect, such as an apology from the SUV driver.

Louis Castaldo, who rides a Suzuki DRZ Supermoto, is a condo building manager and married father with a 10-year-old girl. He rides with the Turn It Up bike club. He says he was there as the terrible events unfolded on the West Side Highway and insists rider Christopher Cruz slowed down his bike to stop the Range Rover after it knocked someone off their bike.

Castaldo says what we don't see in the video is what prompted the bikers to stop: he says the whole episode would have ended right there with just a simple sign of respect, such as an apology from the SUV driver.

He says the riders tried to calm the situation down and were ready to ride off when the range rover suddenly knocked Edwin Mieses off his bike, then allegedly ran over him and the motorcycle. He says they did not want the SUV to hurt more people.

Castaldo says he and his group turned off before the beating incident took place and that the pack of hundreds of riders came from all over, and many did not know each other. He condemns the violence and says it does not reflect the vast majority. He also takes issue with the portrayal of bikers resulting from this.

WNYW reached out to the attorney for the Range Rover driver, Alexian Lien, but he declined to comment.