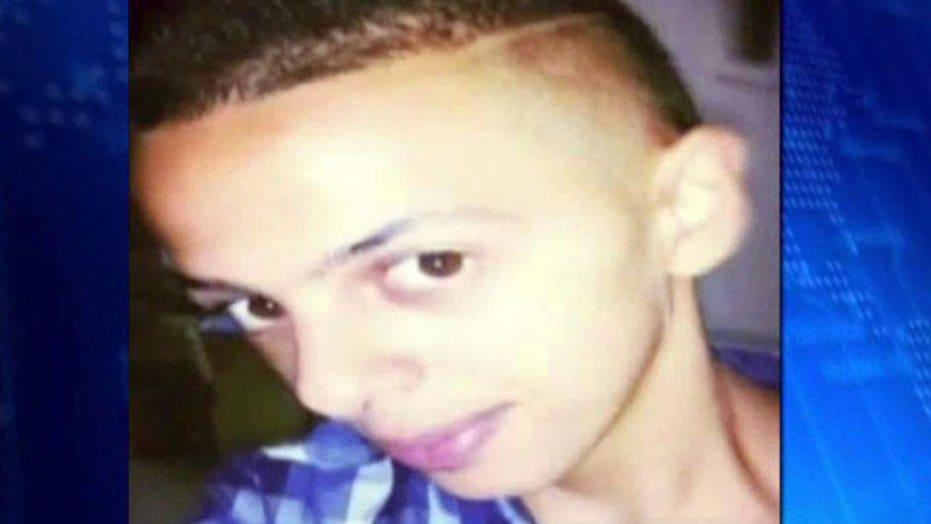 Reuters reported that the Israeli strikes were part of a campaign called "Operation Protective Edge" aimed at striking back at Hamas militants. Nine people reportedly were injured in the two air strikes, which were launched at homes in southern Gaza.

Army spokesman Lt. Col. Peter Lerner said Israel was "prepared for a potential deterioration" in Gaza "with potential to use military force as required."

The region has been on edge for weeks since three Israeli teenagers were kidnapped and killed in the West Bank. Last week, hours after the Israeli teens were buried, 16-year-old Mohammed Abu Khdeir was abducted from outside his home in east Jerusalem, and his charred remains were found shortly afterward in a Jerusalem forest.

His death triggered days of violent protests in Arab areas of Jerusalem and northern Israel. Three Israeli suspects in the killing confessed to the crime on Monday and were re-enacting the incident for authorities. Six Jewish teens in all are suspected in the attack.

Reuters and The Associated Press contributed to this report