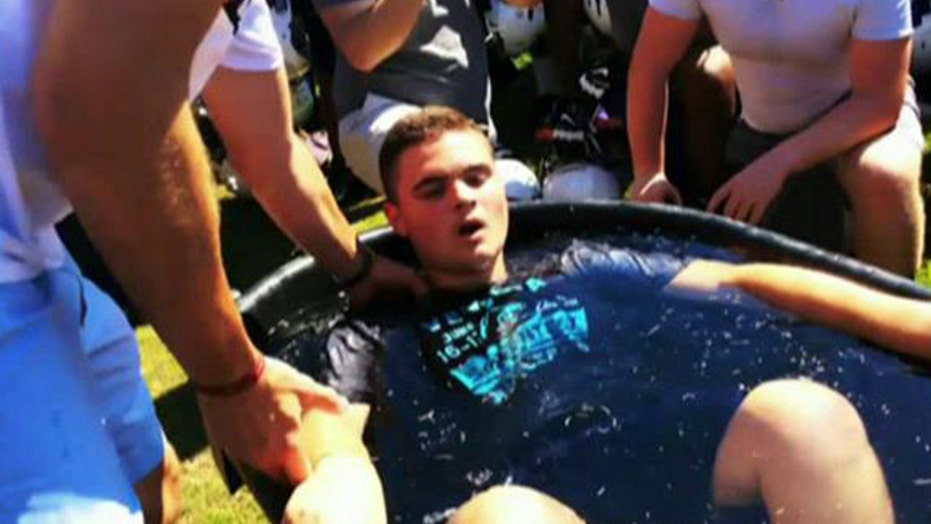 The Rev. Kevin Williams, senior pastor of First Baptist Church in Villa Rica, said 18 students and one coach were baptized after school, before a football practice last month.

Jones said the district's investigation found that the high school principal had approved what he thought was a church-sponsored activity and that the principal was unaware students were involved.

The baptisms drew criticism after the church posted video of players being dunked into a tub of water on the Internet.