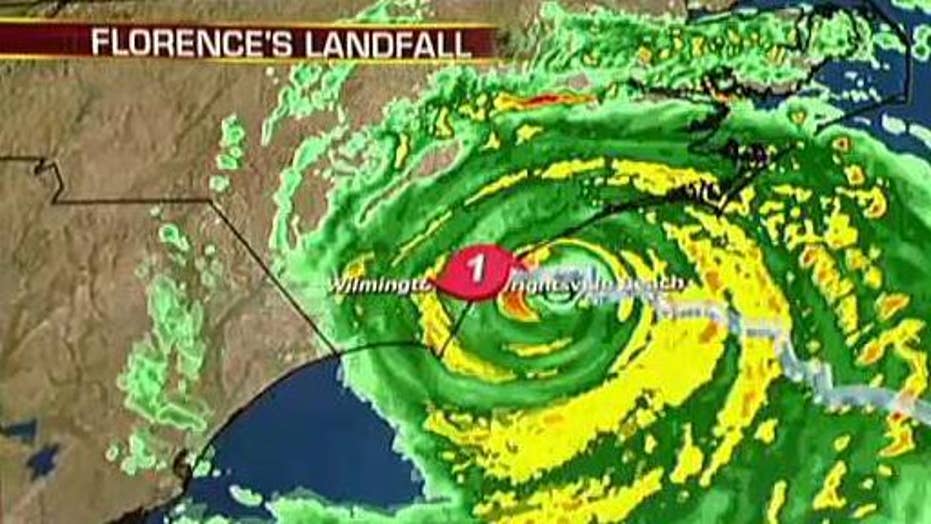 Hurricane Florence brought with it catastrophic floods, wind gusts of about 90 mph...and plenty of rumors.

In an effort to head off the speculation, the Federal Emergency Management Agency launched a rapid response webpage Wednesday to debunk some of the more pervasive falsehoods.

Speculation about pets, service animals in shelters and budgetary items were among the rumors FEMA clarified on the page.

The agency had seven rumors "debunked" as of Friday morning.