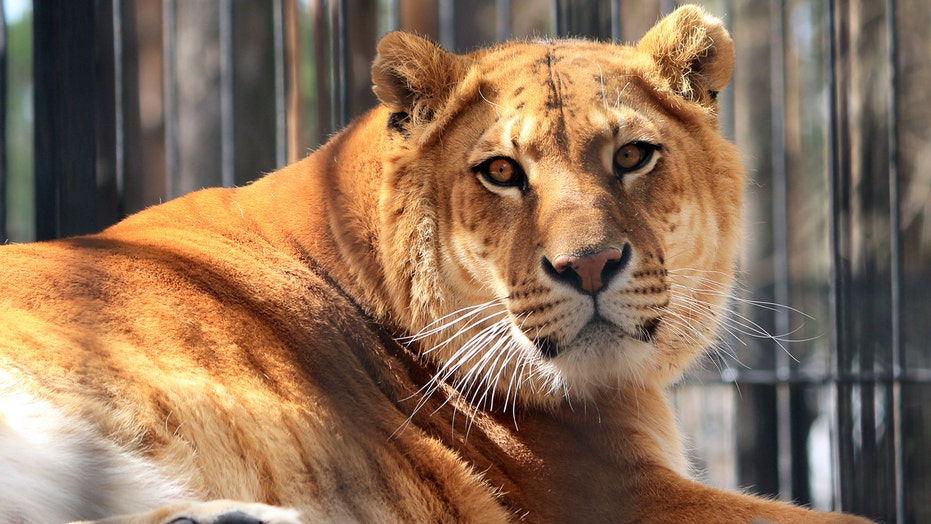 Should all zoos be closed?

Digital Hub: With the ongoing debate of zoo safety after the Cincinnati Zoo tragedy, a Colorado man has created an alternative environment for animals

Is a zoo visit really an irresponsible trip to take?

According to UK-based travel company World Animals News, Responsible Travel declared it will no longer offer trips that include visits to zoos.

“Our conclusion is that zoos are not appropriate in 2017,” said Justin Francis, Responsible Travel’s CEO. “In our view, rather than being self-proclaimed conservation organizations they are in fact businesses that exploit animals for profit.”

World Animal News pointed out that this halt in business also follows Virgin Holidays’ announcement that they will not sign up any new attractions which feature captive whales and dolphins for theatrical shows, contact sessions (such as "swim-with" programs) or other entertainment purposes.

The agency will also work closely with partners to make sure they are compliant with the Global Welfare Guidance for Animals in Tourism. It will support the creation of coastal sanctuaries for whales and dolphins while supporting international cooperation to end the capture of wild cetaceans.

Back in October, TripAdvisor announced plans to stop selling tickets to attractions where you can ride or touch wild or endangered animals. This change was set to take effect in early 2017.

"We believe the end result of our efforts will be enabling travelers to make more thoughtful choices about whether to visit an animal attraction and to write more meaningful reviews about those attractions,” said Stephen Kaufer, president and CEO of TripAdvisor.

By early 2017, every attraction listed on TripAdvisor that involves animals will be identified with a "PAW" icon that links to an education portal.

How does this affect travel agents and their clients?

As a family travel specialist, Denise Lorentzen of Dreams Family Travel said that she always keeps zoos, aquariums, water parks, museums and even parks on her radar to incorporate into a client’s itinerary if needed.

“I don't really stop selling a location like that,” said Lorentzen. “If someone is traveling in a location that has a zoo or another museum, etc. then why not open their eyes to it? Sometimes travelers just need a down day or relax, play at the park or do something easy going like a museum or perhaps adding a water park day to break it up.”

Margie Lenau said that whether you agree with the concept or not, more and more people are interested in seeing animals up close. “I see families very interested in nature, including animals,” said Lenau. “I think the trend now is to get into the actual habitats of the animals to see them as they are. African safaris are becoming increasingly popular.”

This entire topic has struck a chord with Beth Johnston, who said that she is a huge animal advocate who has mixed emotions about zoos.

“I think many people these days are much more conscious about animal welfare,” said Johnston of Beth’s Beautiful Getaways. “After the release of the documentary 'Blackfish,'  I was horrified about the treatment of killer whales at Sea World. I see the value that some zoos provide, with animal education and helping to prevent the extinction of certain species with specific breeding programs.”

Johnston said that trips to see animals are changing.

“I know that in India instead of people riding elephants they now offer visits to elephant sanctuaries to educate and inform,” she said. “I think photography safaris in Africa are becoming more popular because people want to see the wildlife in its natural habitat.”