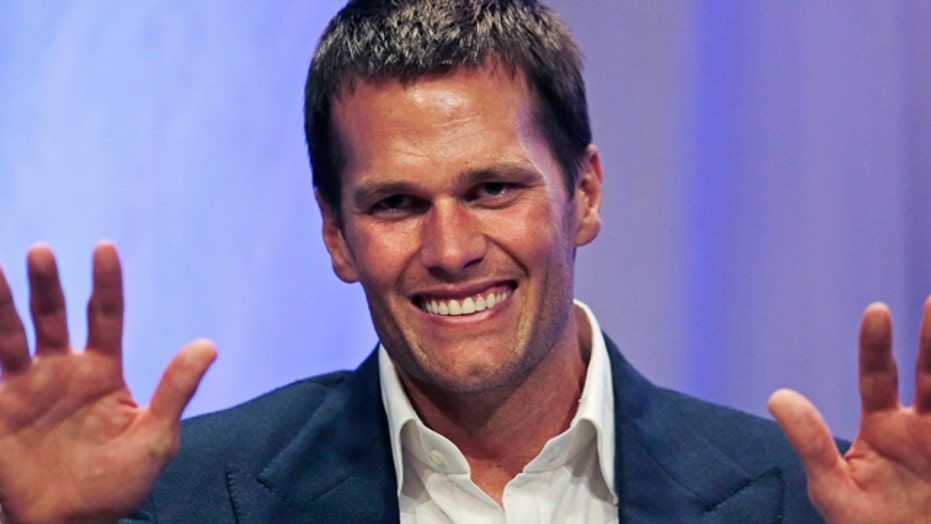 Brady declines to comment in detail on 'deflategate' report

Jim Gray and Joe Theismann react to fallout from investigation

A University of New Hampshire professor will be teaching the ins and outs of the recent scandal surrounding the New England Patriots this fall.

Michael McCann, a sports law professor, will teach a course on “Deflategate” in the fall term. McCann has designed the four-credit undergraduate class to take a look at the legal underpinnings of the scandal.

The class will be about the “interplay between those footballs…and the legal, regulatory and journalistic systems governing sports,” the course description says. The class will be open to about 75 students.

McCann is a sports law contributor for Sports Illustrated and is an attorney in Massachusetts.

The Super Bowl champion Patriots were caught using underinflated footballs in its AFC championship game win against the Indianapolis Colts in January. Both quarterback Tom Brady and head coach Bill Belichick said after the scandal was revealed that they had no knowledge of any balls being underinflated.

However, a report from Ted Wells, a criminal attorney chosen by the NFL to investigate the report of underinflated footballs, revealed that Brady was “generally aware” the balls were underinflated.

The New York Daily News reported that Brady is expected to be suspended by the NFL next week.