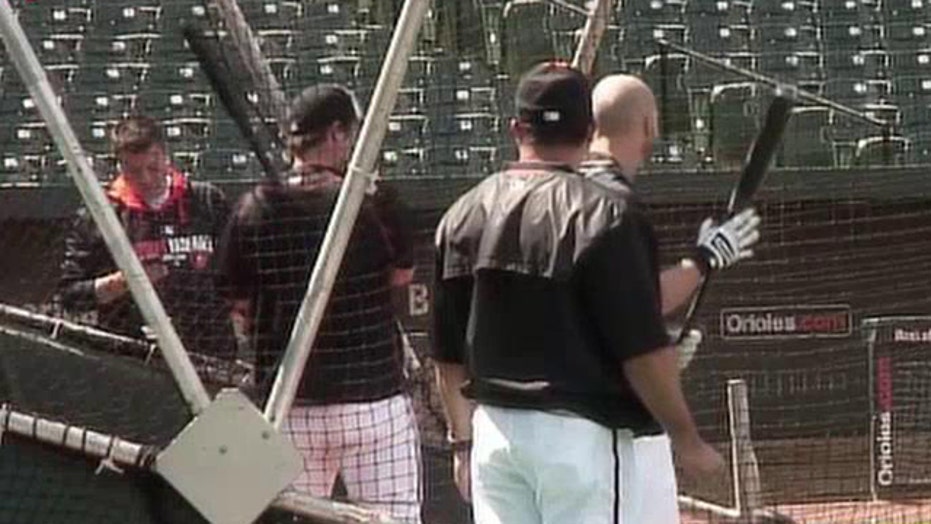 First MLB game with no fans in attendance

(SportsNetwork.com) - Perhaps the third time will be the charm for Charm City.

After the first two games of Baltimore's series with the Chicago White Sox were postponed due to protests in the city, the two teams will attempt to get one in on Wednesday before an empty Camden Yards.

After conferring with local officials, it was determined that the contest should be played without fan admittance in order to minimize safety concerns. The game was also moved up five hours to avoid conflicting with a citywide curfew that begins at 10 p.m.

The unusual situation has come about due to protests in the city that turned violent in the wake of the tragic death of 25-year-old Freddy Gray, who died from a spinal injury while in police custody over a week ago.

Wednesday's attendance will be listed as 0.

Also, Baltimore's weekend series with Tampa Bay has been shifted from Camden Yards to Tropicana Field in Florida, with the Orioles remaining the home team and batting last.

"Nobody likes to lose home games, and this season we will be playing more games on the road than at home," Orioles manager Buck Showalter said. "But there are more important things involved here. We discussed every possible scenario, and this is what fits the best."

In addition, Monday's and Tuesday's postponed games will be made up as part of a doubleheader at Camden Yards on Thursday, May 28th.

Meanwhile, Ubaldo Jimenez will try to bounce back from his first loss of the season on Wednesday.

Jimenez had been 1-0 through his first two starts and hadn't allowed a run in either outing. However, his luck ran out against the Toronto Blue Jays on Wednesday, as they reached him for four runs and six hits in five innings.

He also walked three batters in the fourth inning.

Baltimore's bats certainly did not need this break after managing 18 runs in Sunday's finale with the Red Sox. The Orioles took two of three in that series, but still have yet to win a game in which they've scored fewer than four runs this season.

As for Chicago, it will hand the ball to righty Jeff Samardzija, who is currently appealing his five-game suspension for his part in the fracas with the Kansas City Royals last week.

Samardzija has allowed one run in his last two starts and is 1-1 on the year with a 3.33 ERA. The Shark picked up his first win with the ChiSox on Wednesday against Cleveland, limiting the Indians to six hits over six scoreless innings.