Rep. Maxine Waters opened the door on Wednesday to working across the aisle with Republicans if she is selected to chair the House Financial Services Committee, but continued to have harsh words for President Trump and his White House’s agenda.

Waters, D-Calif., said on Wednesday that while investigating the president’s financial dealings was only one issue on the table for the committee she is likely to chair come January, it will certainly receive her attention.

“It’s one of the pieces of business that we will investigate,” Waters said during an interview on Bloomberg’s “What’d You Miss.” “We will deal with that when we come to it.” 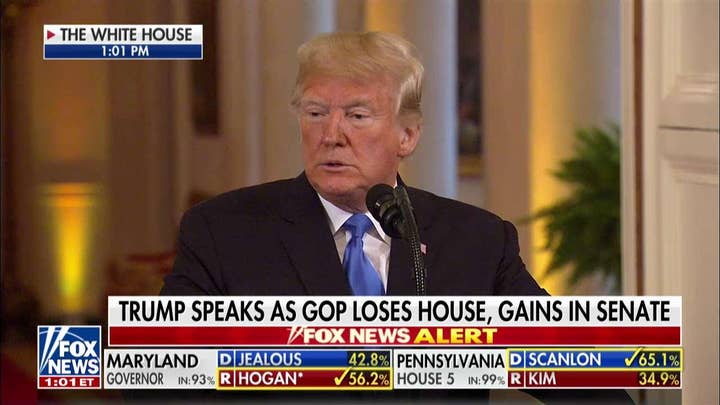 During the interview on Bloomberg, the normally fiery Waters struck a more conciliatory tone than she has in recent months when discussing the chances of bipartisan legislation coming out of the House Financial Services Committee. She even echoed Trump in criticizing the media for only covering what she called “sexy issues.”

Waters has been one of the most vocal Democrats in the House lobbying for the president to be impeached and has faced widespread criticism among conservative commentators for calling on Democrats to confront Trump administration officials in public.

Trump has shot back by vilifying Waters and calling her a “low-IQ individual.” 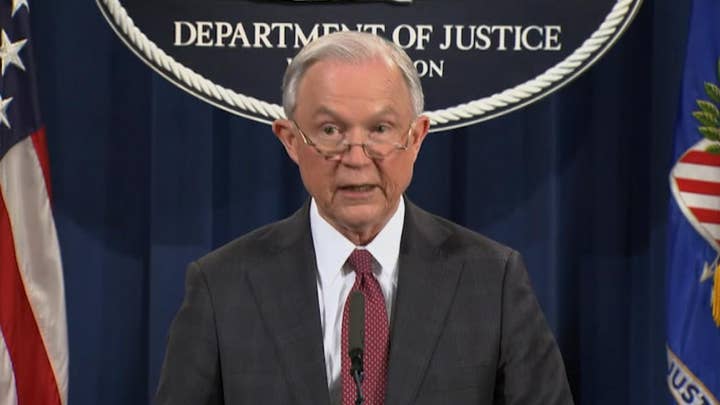 Reacting to the news of Jeff Sessions’ resignation as attorney general Wednesday afternoon, Waters said that Trump had always wanted to “fire” him and questioned how long before the president tries to shut down Special Counsel’s Robert Mueller’s investigation of Russian meddling in the 2016 presidential election.

“The president will continue on the trail to get rid of Mueller and that will be a problem,” she said.