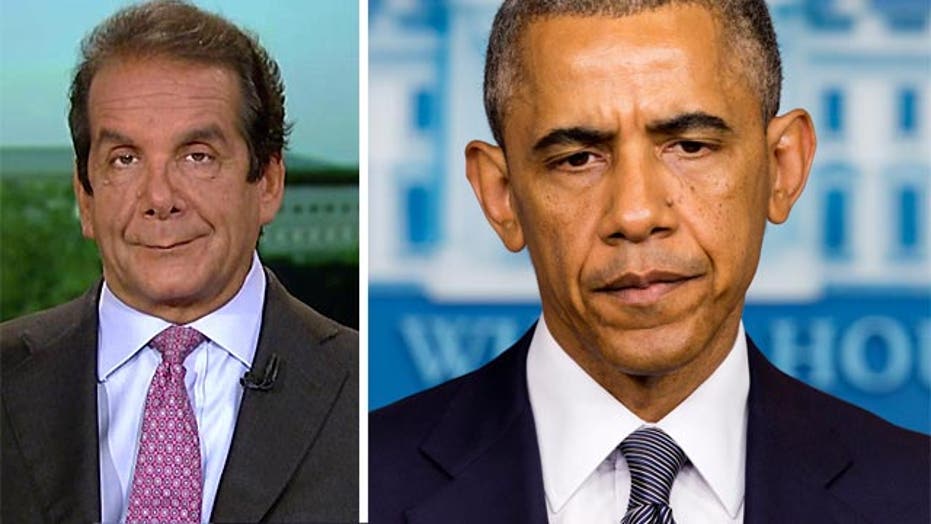 Krauthammer, a syndicated columnist and a Fox News contributor, said if Obama were to use his executive power to grant illegal immigrants legal status, it would not be a solution to supposed Republican inaction.

“It’s a non sequitur. It’s got nothing at all to do with the crisis, [on] which allegedly Republicans haven’t acted," he said.

“It is an action, and it is one that would have a very real impact on the crisis,” he said, “It’s the Democrats in the Senate who did nothing.” 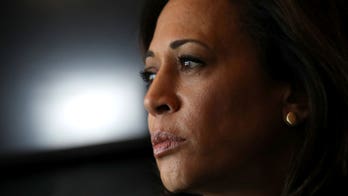