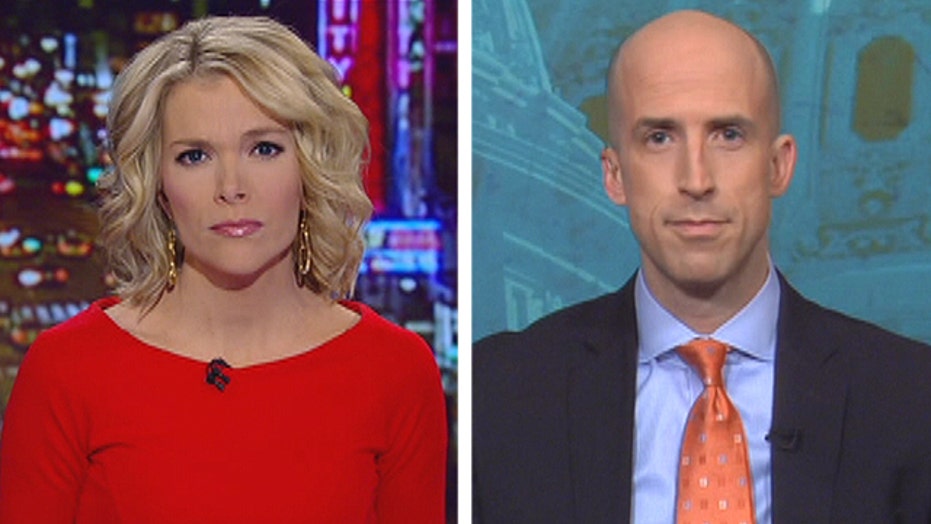 What is ailing ObamaCare?

Cannon, the Cato Institute’s director of Health Policy Studies, said on “The Kelly File” that one trend that is particularly troublesome for President Obama’s health care overhaul law is the fact that its popularity is going down among the uninsured.

“The law has lost the uninsured,” Cannon said. “The uninsured disapprove of this law. This is the target population that this law is supposed to help.”

Cannon said another factor that could hurt ObamaCare is the fact that so far, young, healthy people are not signing up quick enough for coverage under the law. He said additionally, this population may see less of an incentive to continue to pay for coverage if they remain healthy, and may abandon their ObamaCare plans.