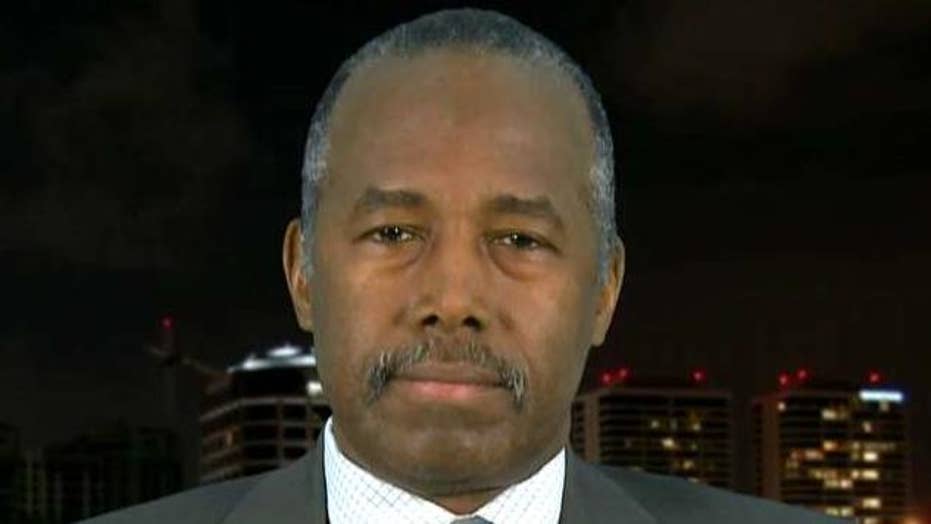 Former Republican presidential candidate and current Trump adviser Dr. Ben Carson said Monday on "The Kelly File" that the nation's voting system's should be looked at amid allegations of potential fraud, while hitting the media for coverage over WikiLeaks revelations.

"We should be looking at the integrity of our voting system," Carson told Megyn Kelly, over reports of possible fraud in cities such as Philadelphia in 2012 where some precincts reported no votes cast for Republican Mitt Romney.

"Those are easy things that can be rectified," he added.

"During the primaries they were all too eager to hear everything he had to say, as opposed to now," he said.

The former candidate claimed the media is now an "instrument of the political class," which is why he still believes Trump is going to be the winner.