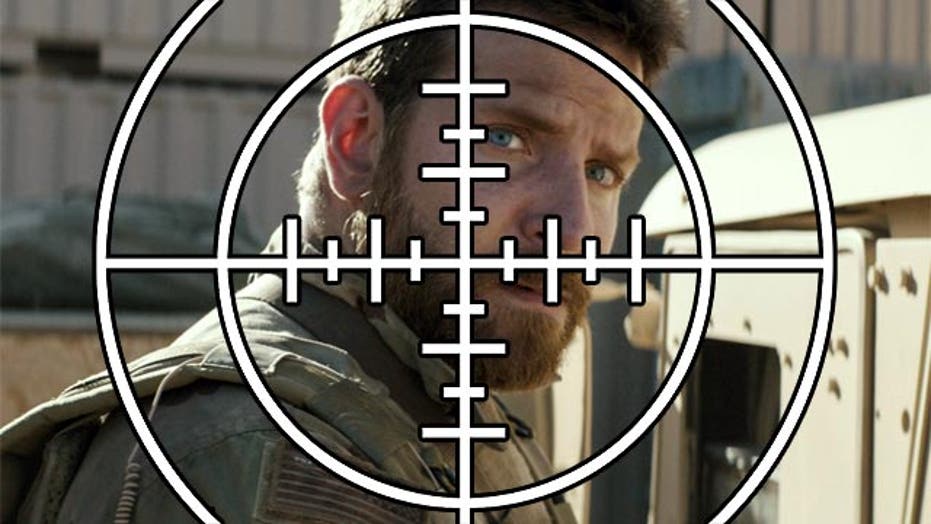 University of Maryland announced they will postpone a campus screening of 'American Sniper' after Muslim Students Association, among other groups, raised objections

The University of Maryland announced it will postpone indefinitely an upcoming screening of “American Sniper” after Muslim students protested – calling the film Islamophobic, racist and nationalistic.

“American Sniper only perpetuates the spread of Islamophobia and is offensive to many Muslims around the world for good reason,” read a petition launched by the university’s Muslim Students Association. “This movie dehumanizes Muslim individuals, promotes the idea of senseless mass murder, and portrays negative and inaccurate stereotypes.”

The critically-acclaimed film about the life of Navy SEAL Chris Kyle was supposed to be screened May 6 and 7. It was “postponed” on April 22 by the university’s Student Entertainment Events (SEE).

While SEE did not mention the Muslim Students Association’s petition, they referenced a meeting with “concerned student organizations” about the film.

“SEE is choosing to explore the proactive measures of working with others during the coming months to possibly create an event where students can engage in constructive and moderated dialogues about the controversial topics proposed in the film,” read a statement from SEE posted on the university’s website.

The Muslim Students Association posted a Facebook message praising the university’s capitulation to their demands.

“We sincerely appreciate your commitment to exercising your freedom of speech to create an inclusive, just and safe campus community,” they wrote.

Breyer Hillegas, president of the university’s College Republicans, told me he was furious about the cancellation.

“Universities are always trying to satisfy the political correctness police and worry about who they might offend – rather than standing up for principle and the First Amendment of the Constitution,” Hillegas told me.

He said the College Republicans had been behind the effort to convince SEE to show the film.

“If the university prevents a movie like that from being show – it promotes intolerance and stifles dialogue and debate – and goes directly against the atmosphere that the University of Maryland is supposed to support,” he said.

The MSA said the only way to make the University of Maryland more inclusive and diverse is to prevent “American Sniper” from being shown on campus.

Hillegas told me that he strongly disagreed with those accusations and said the film shows “an accurate depiction of what went on.”

“’American Sniper’ is not about a racist, mass-murderer or criminal,” he said. “It’s about a decorated American war hero who served this country valiantly.”

It’s not the first time that Muslims and their supporters have tried to silence the film.

In early April the University of Michigan canceled a campus screening only to later reverse that decision after a national uproar.

Protestors at Eastern Michigan University disrupted a screening of the film and a petition drive was launched this week at George Mason University to ban the film from the Virginia campus.

Hillegas said the College Republicans are mobilizing to fight back and force the university to reinstate the screening.

“We’re going to fight it with all we have,” he told me.

However, SEE said there are no plans to reschedule the film this semester.

“SEE supports freedom of expression and hopes to create space for the airing of opposing viewpoints and differing perceptions,” their statement read.

That’s pretty ironic – touting their Constitutional bona-fides while stomping on the Constitution.

Somebody should tell the University of Maryland that we already have a space for the airing of opposing viewpoints and differing perceptions.