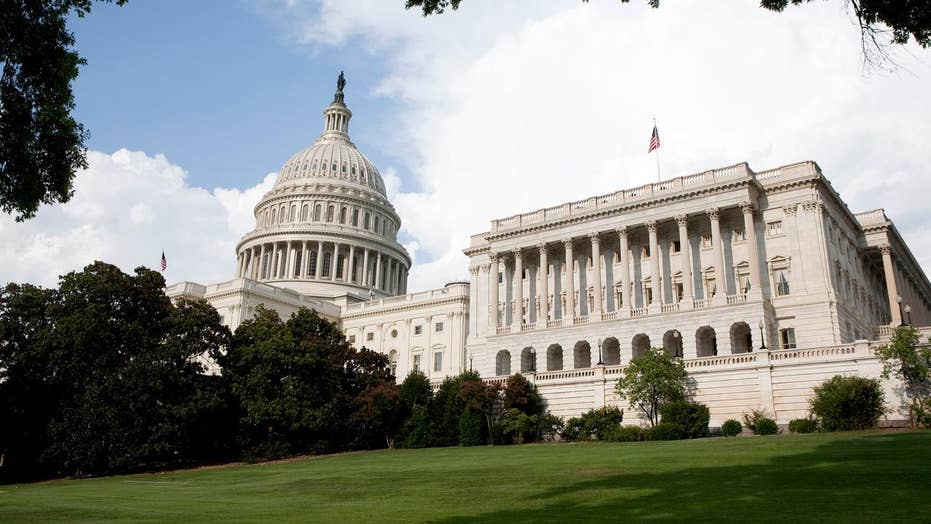 Pollster: Democrats may need to move back to the center

Mark Penn, chairman of the Harris Poll, says policies and ideas of the left have weakened the Democratic Party

The 25 Democratic senators who face re-election in 2018 are already gearing up for a fight. Their latest quarterly fundraising reports, released over the past two weeks, show impressive totals, ranging up to $3.1 million. But for the 10 Democrats from states carried by President Trump, a well-stuffed war chest may not be enough.

This is especially true for six senators in states where Mr. Trump’s victory last November was huge. He won Joe Manchin’s West Virginia by an astonishing 42 points; Heidi Heitkamp’s North Dakota by 36 points; Jon Tester’s Montana by 20; Joe Donnelly’s Indiana and Claire McCaskill’s Missouri by 19, and Sherrod Brown’s Ohio by 8.

Four other Democrats—Michigan’s Debbie Stabenow, Pennsylvania’s Bob Casey, Wisconsin’s Tammy Baldwin and Florida’s Bill Nelson —are in states where Mr. Trump’s margin of victory ranged from 0.2% to 1.2%. None of them can take re-election for granted.

They must all keep an eye on the president’s favorability ratings. On Election Day, Mr. Trump was viewed favorably by 37.5% of voters and unfavorably by 58.5%, according to the RealClearPolitics average. As of this Wednesday, his ratings stood at 40.4% favorable and 53.6% unfavorable.