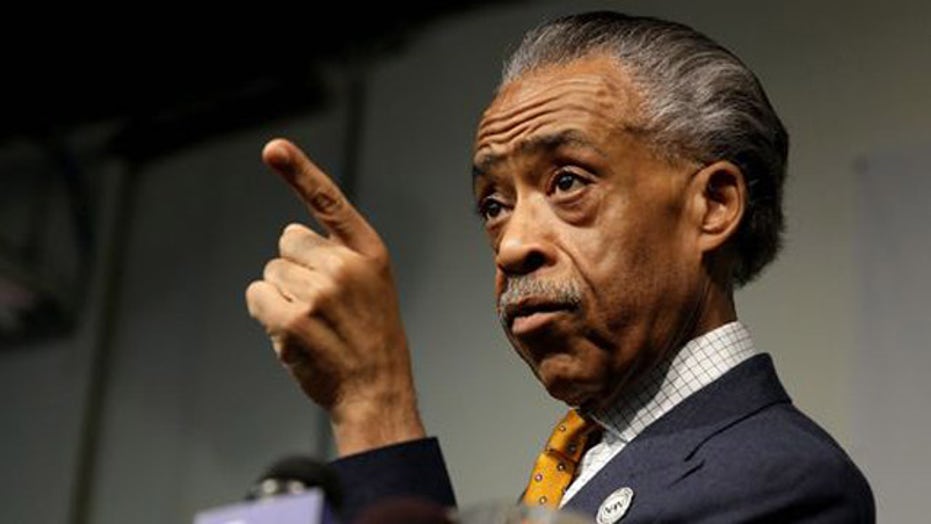 The Reverend never misses an opportunity to play the race card

Excuse me. The Reverend Al Sharpton. Who never misses an opportunity to play the race card.

Sharpton released a statement Thursday claiming that the Oscars’ low number of African-American nominees for the 2015 Academy Awards was a direct result of Ferguson, Missouri racism.

He then reiterated this “Fool” comment: “The movie industry is like the Rocky Mountains, the higher you get, the whiter it gets.”

Academy of Motion Picture Arts and Sciences has gone out of their way to embrace racial diversity.

Al Sharpton could find racial tension in a rainbow.