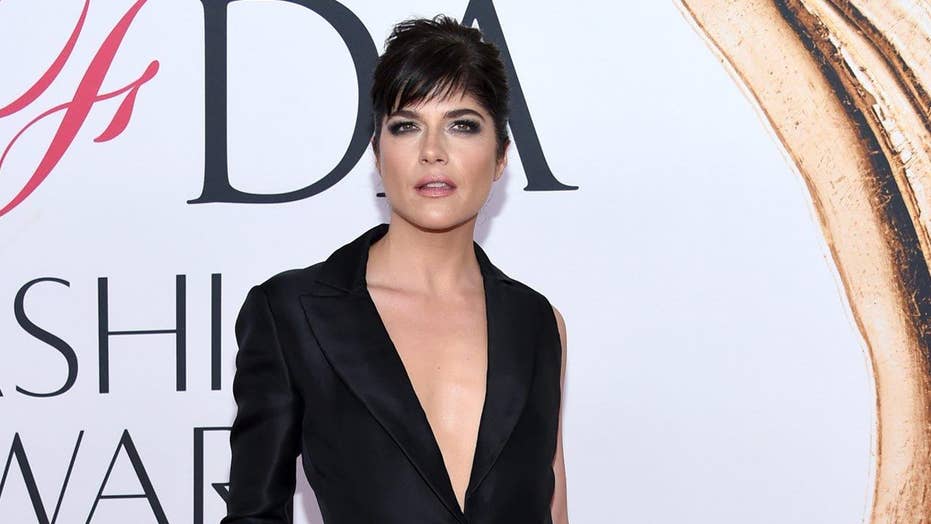 TMZ reports the actress was flying from Cancun, Mexico to LAX with her son Arthur, 3, when she taken off of the plane on a stretcher.

According to the gossip site, witnesses on the flight said she allegedly put something in a glass of wine and mixed it in. She then started crying and screamed, "He burns my private parts. He won't let me eat or drink."

She reportedly continued, "He beats me. He's going to kill me."

Two nurses were reportedly called to assist and checked her bag for pills. Sources told TMZ the pilot told passengers that there was a person on board who mixed alcohol and medication.

The 43-year-old was reportedly taken to a nearby hospital following the outburst.

Blair was vacationing with her son and ex-boyfriend in Mexico over the weekend. They spent the weekend acting "lovey dovey" according to media reports.

On Thursday, she shared a picture of herself and son before taking off for Mexico saying, "We're leaving on a jet plane. Dad is already asleep. Not for long. Bwahahahha . #fathersdayweekend."

Her ex shared a picture on their return flight.

Reps for Blair and Delta Airlines did not return FOX411's request for comment.