Meghan Markle is never going to live in Britain again, a friend close to the Duchess of Sussex is claiming in a new interview.

As Buckingham Palace and the queen are still dealing with the aftermath of Archie's parents' big announcement that they are stepping down as "senior" members of the royal family, a friend of Prince Harry's wife claims that Britain will never be a place Markle wants to call home again. 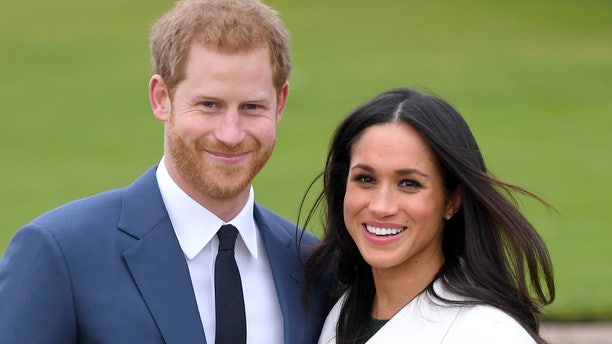 Meghan Markle will likely never live in Britain again after her and Prince Harry's monumental decision to step down as "senior" members of the royal family, a friend of hers claims. (Getty)

What's more is the Duchess' pal claims that she was "miserable" living in the United Kingdom after she gave birth to the couple's eight-month-old son.

The friend further revealed to the outlet that Markle had difficulty sleeping and even "started having anxiety attacks about her future." 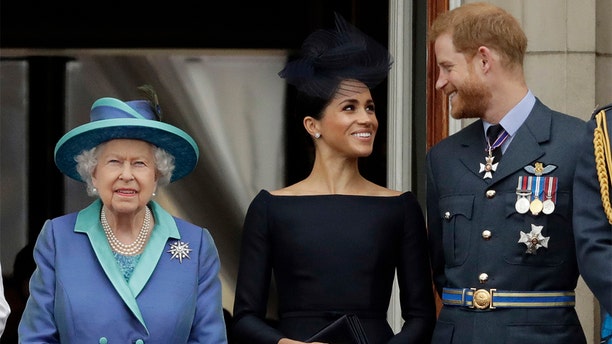 Less than a week ago Prince Harry and Markle dropped the bombshell that they would be stepping down as "senior" members of the royal family and split their time between the U.K. and North America to work independently and still support the queen. 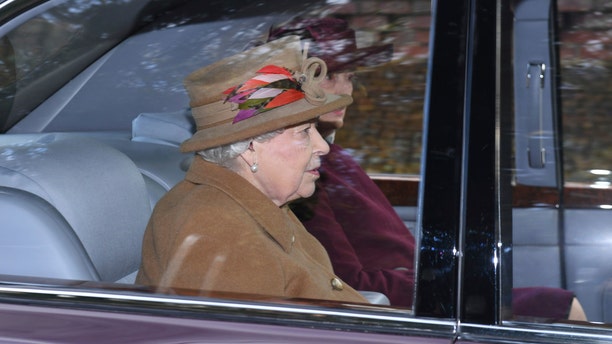 The couple added they will continue to work with the reigning monarch, 93, and Harry’s father Prince Charles, as well as the 35-year-old’s older brother, Prince William.

Following the sudden news, Buckingham Palace aides worked around the clock to release a statement in which they revealed the Duke and Duchess of Sussex's plan involved "complicated issues."

Then, Queen Elizabeth II released a new statement on Monday, expressing support for Prince Harry and Markle in response to their new roles.