Irina Shayk, who is known for being notoriously quiet about her relationship with ex Bradley Cooper and their 2-year-old daughter, Lea, is peeling back the curtain on her private life.

The 34-year-old supermodel opened up to British Vogue for the magazine's March 2020 cover story, where she took a look back at her four-year relationship with Cooper, 45.

“I think in all good relationships you bring your best and your worst – it’s just the nature of a human being,” she told the fashion outlet (via People magazine). "Two great people don’t have to make a good couple.” 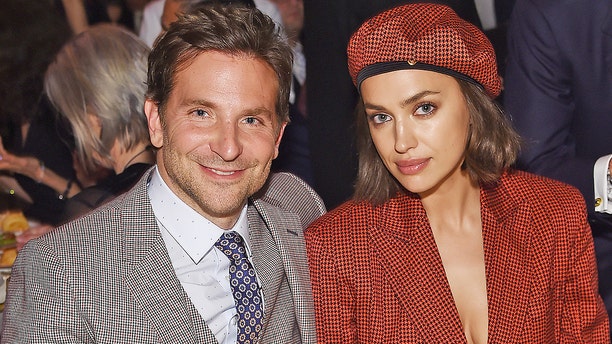 Bradley Cooper and Irina Shayk in January 2019.  (Photo by Jamie McCarthy/Getty Images for National Board of Review)

She continued: “I think we’ve been very lucky to experience what we had with each other. Life without B is new ground.”

The couple first started dating in the spring of 2015 and welcomed daughter Lea in March 2017. Although they were known to keep their love life private, the pair's summer 2019 breakup made its way to the public eye.

IRINA SHAYK SAYS SHE STILL BELIEVES IN MARRIAGE AFTER BRADLEY COOPER SPLIT: ‘I’M NOT AGAINST IT’

On Monday, Shayk took to Instagram to share her cover issue, as well as thank her pal and the magazine's editor-in-chief, Edward Enninful, for featuring her on it. 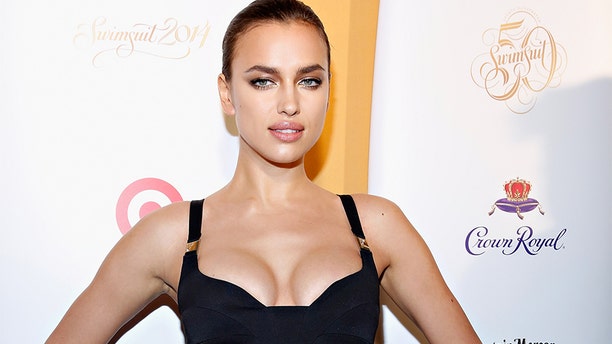 "Since the day we met until now, my friendship with you has meant so much more than work.. And being chosen by you @Edward_Enninful to be on the March cover of @BritishVogue, is an honor," she wrote. "Thank you for making me a part of your vision, and always making me laugh, even when I wanted to cry while we did the interview:)))"

"And thank you for your friendship @MertAlas @MacPiggott .. can’t wait to celebrate it with all of you ❤️ #BritishVogue @AliKavoussi," Shayk concluded.