Newt Gingrich: China-Russia military alliance would have incredible impact on US 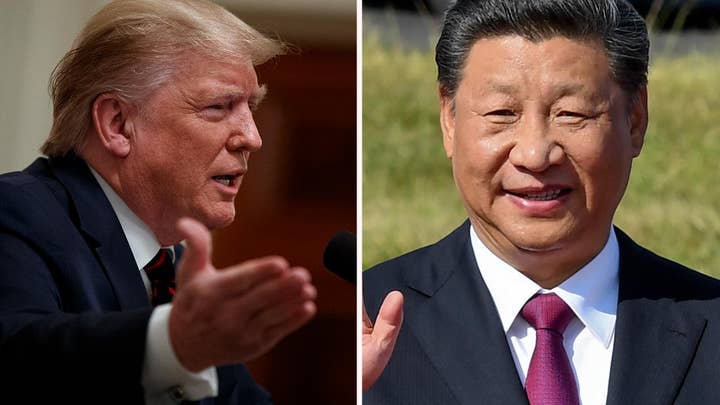 China has dramatically modernized and grown its economy, military, and influence around the world in a relatively short time. In its own right, it has ascended from being a mostly backward country under the rule of Mao Zedong to being a genuine world power today.

Because of these advances, China by itself represents a serious challenge to the United States in many ways, which I discuss in my new book, "Trump vs. China: Facing America’s Greatest Threat."

However, if it were to partner or cooperate with another country, such as Russia, China and its comrade could seriously threaten U.S. – and indeed global – security. This is the topic of this week’s episode of "Newt’s World."

Here is an example of what I’m talking about: Imagine that China decided to invade Taiwan tomorrow.

NEWT GINGRICH: US MUST WAKE UP AND SEE CHINA FOR WHAT IT REALLY IS – BEFORE IT'S TOO LATE

This would put the U.S. in an incredibly difficult position. China insists that Taiwan is part of China – a position which the U.S. formally acknowledges. However, though the U.S. recognizes China’s position, we still maintain strong, unofficial relations with Taiwan. Under the 1979 Taiwan Relations Act, the U.S. has a commitment to provide assistance for the island’s defense capabilities.

Looking at years of public statements, support, and rhetoric, the U.S. would be expected to intervene on Taiwan’s behalf – for the good of regional peace and international norms. Of course, this would be a complicated exchange.

Not only has China made significant advancements in its military and weaponry, but it has largely occupied and militarized the South China Sea, claiming the territory as its own. So, any military incursion to defend Taiwan would require a perceived attack on China.

This would create the potential for an incredibly intense conflict between two superpowers, which the United States might win – but at great cost.

Now, imagine that China launches a campaign against Taiwan with the help of Russian air forces.

This would entirely change the dynamic, making it much more difficult and costly (in blood and treasure) – and much less likely for any sort of U.S. victory. Now, instead of a focused conflict with China over a specific piece of territory, the U.S. would have to decide whether it wanted to risk engaging with a cooperative China and Russia at the same time. 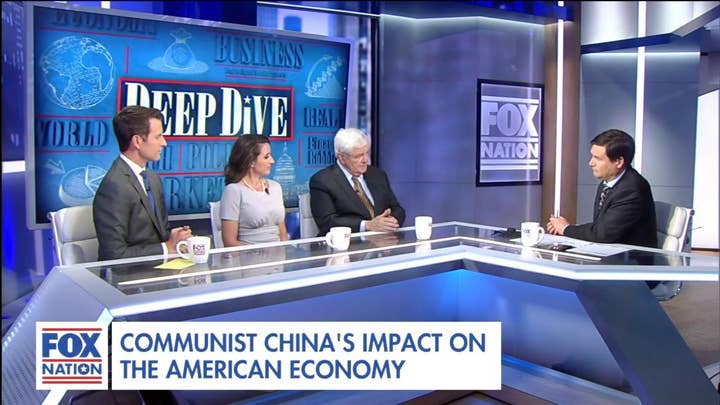 Chinese Communist Party General Secretary Xi Jinping has met with Russian President Vladimir Putin 24 times since 2013, while he has only met with his U.S. counterpart 16 times during that period.

This activity creates a real potential for a China-Russia strategic alliance which would turn much of our national security planning and strategy on its head.

On "Newt’s World," I had the opportunity to meet and speak with some of today’s top experts on Russia, China, and the evolving relationship between the two. It was an enlightening – but also sobering – conversation.

I hope you will listen to this week’s episode and think deeply about the challenge a China-Russia partnership would represent to the U.S. and the world.

It’s a problem that will not go away if we ignore it. It might get much worse.