Dunkin’ has reportedly filed a lawsuit against a Boston franchise after a viral video exposed a rodent problem inside its store.

The coffee chain is suing the owner of the franchise in an effort to force its closure after the infamous video showed a small army of mice at the location.

The video, posted by Peter Wild on Facebook, went viral in part because of its grossness, but also thanks to Wild’s hilarious narration. Wild said he had just happened to be looking through the window at night when he spotted at least a half-dozen rodents, Boston Magazine reports.

In the lawsuit, obtained by UniversalHub, Dunkin’ accused the franchisee of “flagrantly violating Dunkin’s operational standards relating to health, food safety, and sanitation.”

Dunkin’ reportedly sent representatives to investigate the store after it became aware of the viral video. The coffee and doughnut chain shut the store down after finding “evidence of rodents, fruit flies, cockroaches and unapproved pest management systems,” the lawsuit claims. 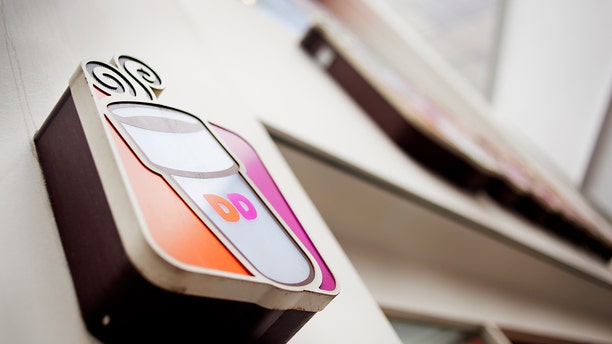 Dunkin’ Donuts has reportedly filed lawsuit against a Boston franchise after a viral video exposed a rodent problem inside its store. (Photo: iStock)

On Nov. 20, the company issued a “notice of default” to the store and demanded that the litany of violations be handled within 24 hours. When Dunkin’ representatives returned a day later, however, they found the problems had not been addressed to their satisfaction. The company then ordered it to close for good.

The suit claims the franchisee “continued to operate the shop using the Dunkin’ system and Dunkin’ marks without having any right or license to do so.”

Dunkin’ is asking a court to keep the shop closed and force it to remove any signs tying it to the Dunkin’ brand. The company is also seeking unspecified monetary damages.