Sam Hunt dropped out of a planned appearance in Nashville scheduled prior to his arrest for DUI last week, according to multiple reports.

Hunt was arrested early Thursday after allegedly driving the wrong way down a one-way road, according to a police report obtained by Fox News. He was also allegedly swerving in and out of his lane and "crossed the center divide several times," the report said. As a result, the star seems to be stepping out of the spotlight for a little bit.

According to Rolling Stone, he has bailed on the Dec. 5 Monster Energy NASCAR Cup Series Awards, missing out on the event’s first time in Nashville. The event is designed to honor the Cup champion, Kyle Busch, as well as other top drivers from 2019.

WKRN released audio from 911 calls from the night in question showing multiple people called the Nashville Emergency Communications Center to report a driver headed the wrong way down Ellington Parkway. 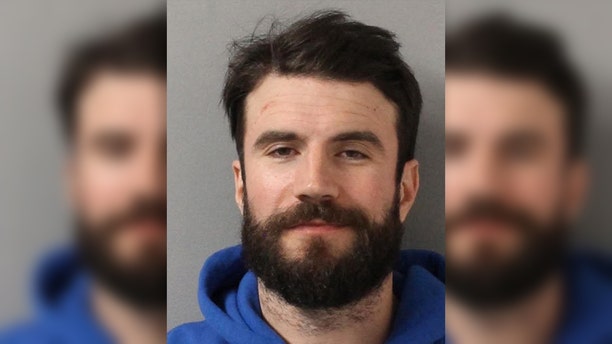 Hunt was released on Thursday morning after posting $2,500 bail and will have to appear in court on Jan. 17.

Still set to perform at the event are Chris Janson, Cassadee Pope, Rutledge Wood and more.