A Navy vet who was allegedly turned away by a Veterans Affairs (VA) hospital in South Carolina because it claimed he had cocaine in his system has been awarded a $150,000 settlement in his medical malpractice lawsuit, according to a report.

Eric Walker, 49, sued the VA after the Wm. Jennings Bryan Dorn VA Medical Center allegedly refused to treat him when he arrived with excruciating abdominal pain in 2015, according to The State.

Walker alleged that the hospital mixed up his urine sample with that of a cocaine addict. A doctor refused to treat him and told him to go home and quit drugs, he said.

“I said, ‘I don’t do cocaine,’ and he said, ‘I hear that all the time -- but your urinalysis says otherwise,’” Walker told The State. 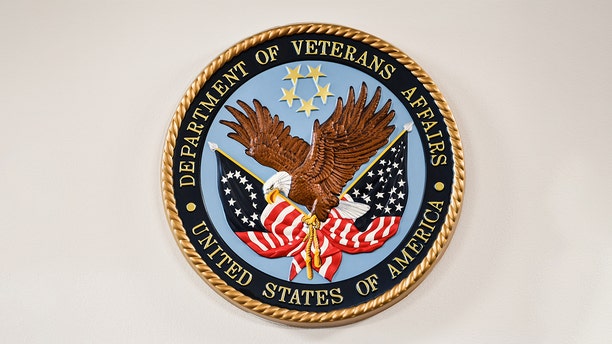 A logo of the U.S. Department of Veterans Affairs. (Photo by Salwan Georges/The Washington Post via Getty Images)

Walker later went to the Lexington Medical Center. He learned he had gallstones and gallbladder and pancreatic disease, and received surgery.

The VA issued a statement to the publication on Monday, saying: “There is no evidence this veteran’s lab results were handled improperly. VA settled this case to avoid further litigation."

“Thousands of S.C. veterans choose to be treated at the Columbia VA health care system because they know we provide exceptional health care that improves their health and well-being,” the VA said.

Walker served in the Navy from 1989 to 1993. He went on a six-month tour to the Persian Gulf as part of Operation Desert Shield, the told The State.

“When a veteran goes to the VA, we expect good care,” Walker added. “We take care of this country. We expect to be taken care of when we get home.”