LSU quarterback Joe Burrow led the Tigers with 463 passing yards and five touchdown passes. He set the single-season record for most touchdown passes with 60. He also had a rushing touchdown in the game. Burrow was named offensive player of the game for his efforts. 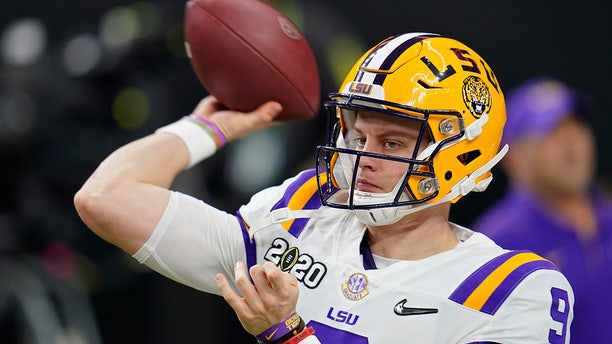 Thaddeus Moss had five catches and two touchdown grabs. Terrace Marshall Jr. had an impressive touchdown grab in the fourth quarter to ultimately put the game away.

Patrick Queen was named the defensive player of the game. He had six tackles and a half-sack in the win.

Clemson started the game off with a rushing touchdown from Trevor Lawrence in the first quarter. It was the first time the LSU had been trailing in a game in 78 days, according to The Advocate.

However, LSU nixed any kind of momentum Clemson had in the second quarter. LSU outscored Clemson, 21-10, in that frame and it gave them some momentum going into the second half. 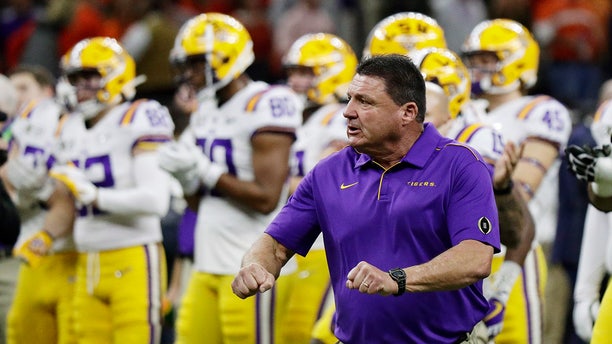 Lawrence, who suffered the first loss of his collegiate career, was 18-for-37 with 234 passing yards and a rushing touchdown. It was the first time he finished without a touchdown pass since Sept. 29, 2018, when he didn’t throw one in a win over Syracuse.

Travis Etienne and Tee Higgins both had rushing touchdowns as well. Etienne finished with 78 rushing yards and Higgins had 36 rushing yards.

No Clemson receiver was over 100 yards receiving.

Justyn Ross led the way with five catches for 76 yards. Braden Galloway, in his first game during the 2019 season, had two catches for 60 yards. Higgins finished with three catches for 52 yards. 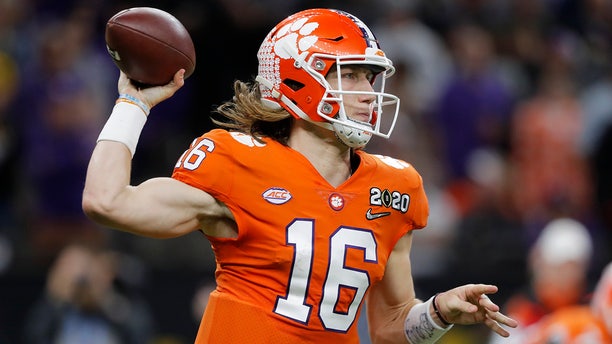 LSU defeated several great teams on the way to the national championship. LSU had wins over Georgia, Alabama, Florida and Auburn to get to this point. The Tigers defeated Oklahoma in the College Football Playoff semifinal.