Prince William and Prince Harry were destined to work together, with Harry positioned to be his older brother's "secret weapon," a royal expert claimed in a new interview.

Queen Elizabeth II held a summit on Monday to discuss Harry and Meghan Markle's royal transition, ultimately agreeing to their decision to take on lesser roles and earn their own income while juggling their time between the U.K. and North America.

Penny Junor, the author of "Prince Harry: Brother, Soldier, Son," told People magazine that royal aides expected the brothers to work "shoulder to shoulder" when William assumes the throne in the future. 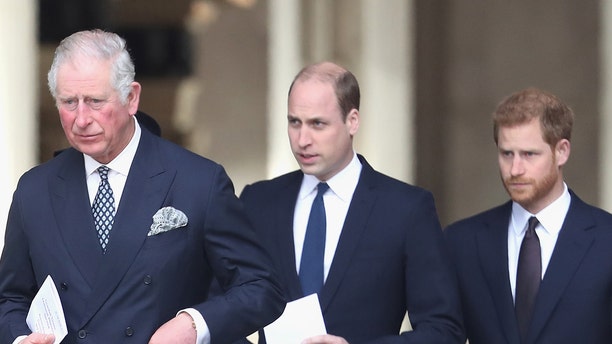 "He [Harry] would pick up the bits that William wouldn't be good for. They would be complementary and side by side throughout their lives," Junor told the magazine.

The author continued: "That was a lovely picture. Harry was the secret weapon, really." 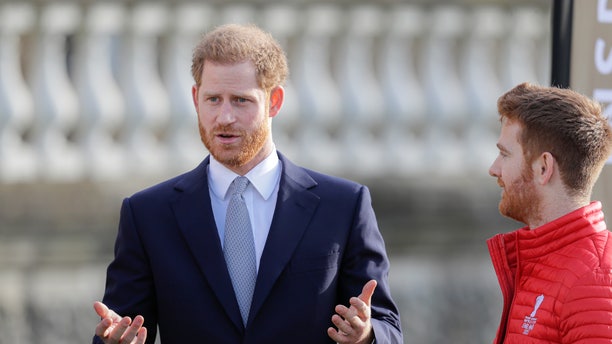 Prince Harry made his first official appearance since the queen's summit at the 2021 Rugby League World Cup draw on Thursday. (AP Photo/Kirsty Wigglesworth)

“Everyone around them is working flat out to try and repair things,” Bullen, editor-in-chief of True Royalty TV explained. “The next few weeks and months will be fascinating for anyone interested in the royal family.”

William was reportedly crushed by the news, and royal expert Katie Nicholl revealed to "Entertainment Tonight" that William's wife, Kate Middleton, has been attempting to serve as the family's "peacemaker."

In her statement on Monday, Queen Elizabeth revealed that while she supports Harry and Meghan's decision to "step back" as senior royals, she would have preferred tradition to remain.

“Today my family had very constructive discussions on the future of my grandson and his family,” the reigning monarch shared in a statement. “My family and I are entirely supportive of Harry and Meghan’s desire to create a new life as a young family. Although we would have preferred them to remain full-time working Members of the Royal Family, we respect and understand their wish to live a more independent life as a family while remaining a valued part of my family."

Harry stepped out on Thursday in his first royal duty since Monday's summit took place. Meanwhile, Meghan has remained in Canada, where she has been residing in a million-dollar mansion and driving herself around in a car followed by security, reports said.