Pamela Anderson is a married woman once again.

The Hollywood Reporter, which was first to report the news on Tuesday, said the secret nuptials took place in a private ceremony in Malibu, Calif. 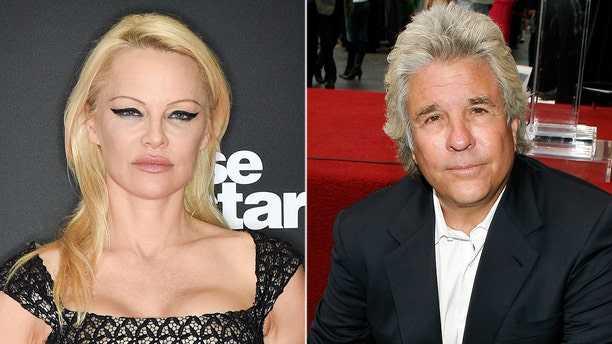 Anderson, 52, and Peters, 74, first dated over 30 years ago and, according to the outlet, they rekindled their relationship in recent months and kept it under wraps.

Anderson and Peters were both married four times previously, the outlet reported. Anderson was formerly married to Tommy Lee, Kid Rock and twice to Rick Saloman.

Meanwhile, Peters is known for leading a 12-year affair with Barbra Streisand. The film veteran produced the 1976 version of "A Star is Born" starring Streisand, and once again produced the 2018 remake featuring Bradley Cooper and Lady Gaga.

The blonde bombshell was last linked to French soccer star Adil Rami, whom she dumped in June 2019 after she accused him of abusing her.