Mario Lopez is on the mend!

Days after revealing he recently underwent surgery for a bicep tear, the 45-year-old stepped out for the 2019 Emmys at the Microsoft Theater in Los Angeles.

Dressed in a classic black suit, Lopez was all smiles despite his injury. 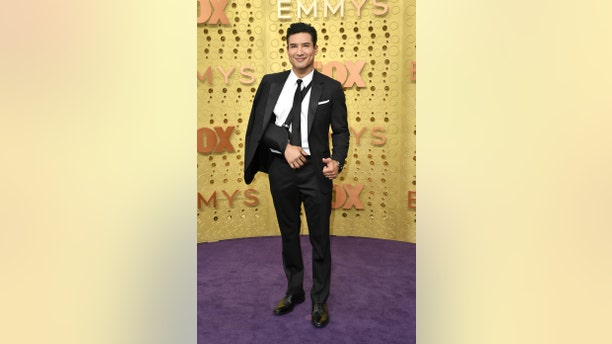 Mario Lopez arriving at the 71st Primetime Emmy Awards on Sunday at the Microsoft Theater in Los Angeles. (Photo by Richard Shotwell/Invision/AP)

On Thursday, the "Saved by the Bell" alum explained what happened to his followers in an Instagram post.

"Evidently, I’m not 25yrs old anymore... Tore my biceps sparring. Might have to take it down a notch. Surgery was a success. Thank you Dr. Itamura!" he wrote.

Earlier this week, it was revealed that Lopez was set to star in a "Saved by the Bell" revival for NBC's new streaming platform, Peacock. 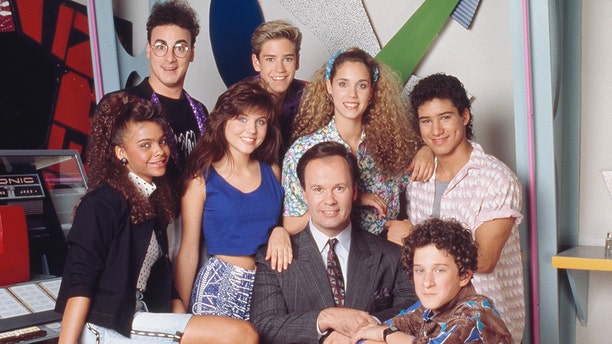 Lopez confirmed he will be reviving his role as A.C. Slater. Elizabeth Berkley, who played Jessie Spano in the original series, is set to join Lopez for the reboot.

They are the only cast members who have been confirmed so far.

Tracey Wigfield of "30 Rock" is slated to head the series.