That’s not just the sound of a ’69 Camaro roaring to life.

Comedian Kevin Hart was spotted Saturday laughing and healthy getting behind the wheel of his vintage ride — just weeks after surviving a horrific car accident, a video obtained by the Post shows.

The “Night School” actor, seen carrying full takeout bags from Le Pain Quotidien at a Calabasas mall, appeared to be walking well. But, he said it will take some patience to see him perform comedy again. 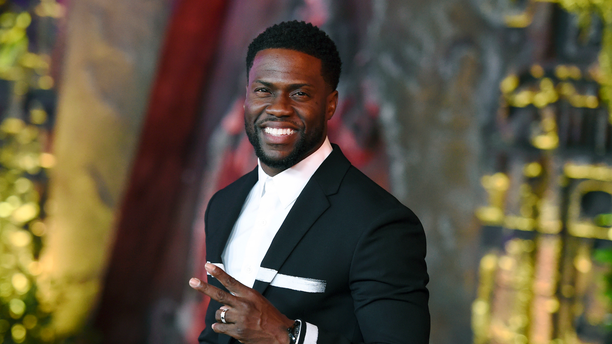 He then laughs to a friend that accompanied him shopping as he gets into the car, which doesn’t appear to have a shoulder harness.

Black was driving recklessly, authorities said. But Black and his wife argue the Plymouth did not have proper safety harnesses or airbags, and plan to sue their friend.

Hart was hospitalized for about 10 days before going to a live-in rehab facility to complete physical therapy, then was able to return home at the end of September.

The movie star, who recently posted an emotional video detailing the accident, returned to work on his “Jumanji” sequel in early October.