A Florida man is facing the death penalty in the killings of three women in Daytona Beach in the mid-2000s, according to local reports.

Robert Hayes, 37, who was a criminal justice student at Bethune-Cookman University at the time of the killings, has been indicted in the murders of Laquetta Gunther, Julie Green, and Iwana Patton, Orlando’s WESH reported. 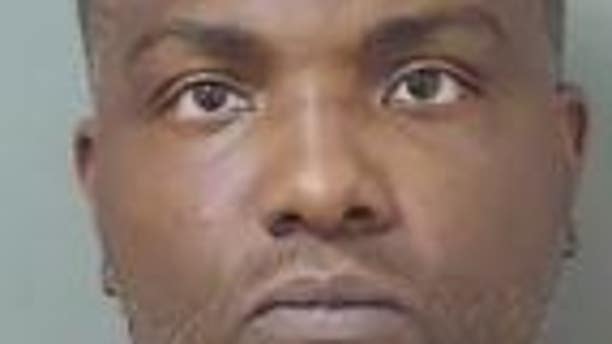 Robert Hayes faces multiple charges in connection with the killing of three women between 2005 and 2007.

Each woman's body was found decomposed in Daytona Beach with gunshot wounds between late 2005 and early 2006, according to the station.

Hayes is also suspected of killing a fourth woman, Stacey George, whose body was found in Daytona Beach in early 2008 (and likely killed in late 2007) under similar circumstances, WESH reported.

In 2016, investigators matched DNA recovered on two of the three Daytona Beach victims with DNA on another South Florida victim, Rachey Bey, to identify Hayes as a suspect, the Daytona Beach News-Journal reported.

A grand jury in Palm Beach County indicted Hayes on Oct. 3 on charges of first-degree murder and sexual battery with great force, according to court record cited by the paper. Hayes has pleaded not guilty.

State Attorney R.J. Larizza on Thursday said Hayes will be tried in a death penalty case in the women’s death. He also said a survivor of Hayes’ alleged attack has come forward to talk to police.