The NHL announced Tuesday it was investigating the alleged “repugnant and unacceptable” behavior of Calgary Flames coach Bill Peters during his time in the minors with the American Hockey League.

The Flames had already launched an investigation into the matter after former NHL player Akim Aliu alleged that Peters hurled racial slurs at him while the two were with the Rockford IceHogs of the Chicago Blackhawks’ organization. 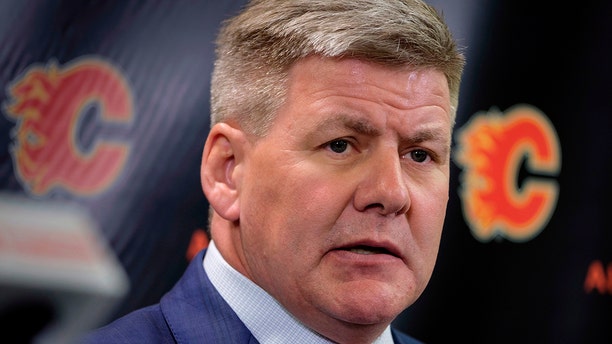 Aliu made the accusations on Twitter but expanded on his comment in an interview with TSN. The Nigerian-born player said Peters made the remarks in the dressing room during the 2009-10 season while Aliu was controlling the team’s music.

“He then walked out like nothing ever happened. You could hear a pin drop in the room, everything went dead silent. I just sat down in my stall, didn’t say a word.”

Two of Aliu’s teammates, Simon Pepin and Peter MacArthur, corroborated the story to TSN. Aliu referred to Colin Kaepernick as the reason why he stayed silent. 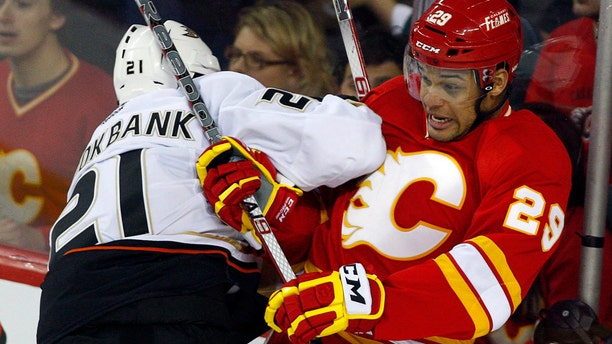 “This isn’t to the degree of Kaepernick by any means, but if you play the race card, it’s most likely the end of your career,” he told TSN. “This isn’t me being bitter. I sat on this a really, really long time. It broke my heart. I think it made my career go downhill before it started.”

While Aliu revealed the racial slurs that were allegedly used against him, another former player under Peters revealed he got into with the coach while the two were with the Carolina Hurricanes.

Michal Jordan, who currently plays in Russia’s KHL, tweeted Tuesday that he had the worst experience playing for Peters and alleged that Peters assaulted him.

Hurricanes players made then-Carolina general manager Ron Francis aware of their concerns about Peters but no change was made, ABC 11 reported, citing a source.

“Allegations of this nature, we take very, very seriously. This is subject matter that has no place in our organization,” he said. “Now it's my job to find out exactly what's taken place.”

Treliving said Peters would not coach the team Wednesday for their game against the Buffalo Sabres.