New York Giants co-owner Steve Tisch appeared befuddled over the way Colin Kaepernick’s workout unfolded last month and hoped that the league would provide updates on any future showcases for the quarterback.

“I just felt, you know, what happened in Atlanta was unfortunate. It didn't seem to be very well organized. And I just, I don't know how it all sort of fell apart,” Tisch told The Athletic on Tuesday.

Kaepernick was set to workout at the Atlanta Falcons’ training facility last month before switching locations last minute over concerns about the waiver the league wanted him to sign. The former San Francisco 49ers star threw for about 40 minutes and was said to still have an “elite arm.” 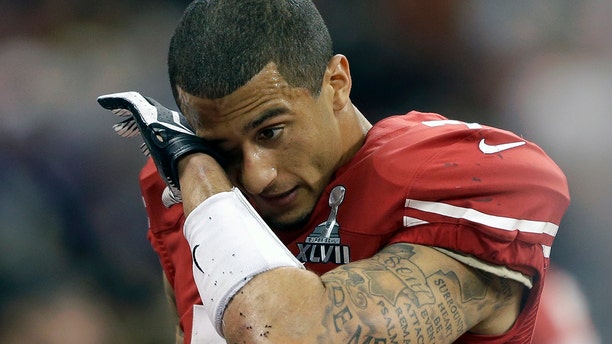 Tisch was asked if there was going to be a briefing on what happened when the NFL owners meet next week.

“I hope there’s a briefing on that. I think it would be great for full ownership to get a sense of what happened down there,” Tisch said.

The Giants were not one of the eight teams who moved to an Atlanta-area high school where Kaepernick eventually held his workout. New York appears to be set at quarterback after having selected Daniel Jones with the No. 6 pick of the 2019 draft.

Tisch’s partner, John Mara, said in 2017 that the team received emotional letters from fans who did not want the team to sign Kaepernick over the quarterback’s decision to kneel for the national anthem to protest perceived racial injustices across the U.S. 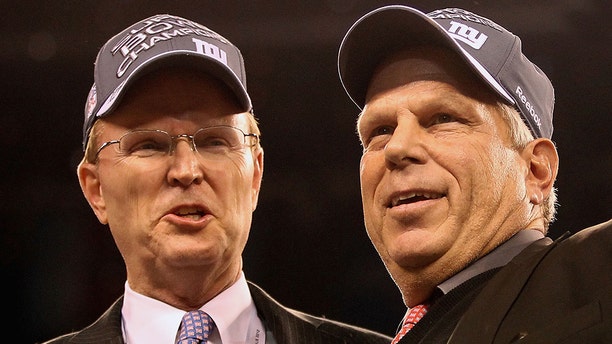 “All my years being in the league, I never received more emotional mail from people than I did about that issue: 'If any of your players ever do that, we are never coming to another Giants game,’ he told Monday Morning Quarterback. “It wasn't one or two letters. It was a lot. It's an emotional, emotional issue for a lot of people, more so than any other issue I've run into.”

“I think he still has some good football left in him,” Mara said at the time. “I agree with that. But obviously there are other issues that go along with him. Is he willing to sit as a backup behind a starter? What's that going to do with your locker room, with your quarterback room, your offensive room? I believe he'll be back in the league at some point this year with a team.”