Mary Vought: ‘Medicare-for-all’ would harm my ill daughter and millions of other Americans

At a time when American families worry about the cost of health care, we should remember that our health care system has also brought life-saving and life-changing therapies to millions – and fortunately, my own daughter is among them.

The recent announcement of a breakthrough treatment for cystic fibrosis represents but the latest example of American innovation delivering for patients — innovation that a government-run health care system could destroy.

As the mother of a 5-year-old daughter with cystic fibrosis, I recognize the very real challenges she and the other 30,000 Americans with cystic fibrosis face every day: The daily breathing treatments and chest physical therapy to maintain lung function, the numerous oral and inhaled medications, the constant fear of developing respiratory infections, and the grim future of a life expectancy that averages just 44 years.

Trikafta, the new treatment recently approved by the Food and Drug Administration, targets the genes that cause cystic fibrosis patients to build up mucus in their lungs and organs.

For the 90 percent of cystic fibrosis patients with genes that respond to Trikafta – many of whom previously lacked access to effective therapies – this drug could turn cystic fibrosis into a more readily managed chronic disease.

As a result, many cystic fibrosis patients could now have the promise of an average life expectancy, if not a completely normal life. 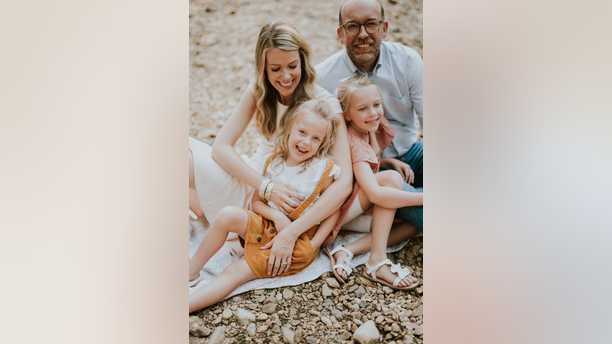 As thrilling as Trikafta sounds for my daughter, I worry about whether patients like her would have access to this drug under Democratic proposals for a single-payer health care system.

For instance, Britain’s single-payer system spent the past four years denying patients access to another cystic fibrosis drug, Orkambi. While American patients have accessed Orkambi since 2015, only in the past month did the National Health Service finally allow 5,000 cystic fibrosis British patients to access a drug the government had previously dubbed “unaffordable.”

Berwick, whom even a Democratic-run Senate would not confirm to run the Centers for Medicare and Medicaid Services, spent much of his career defending the kind of rationing systems that the British National Health Service used for years to deny cystic fibrosis patients access to Orkambi.

A statement like Berwick’s is frightening and should scare anyone who knows someone with a costly disease.

Trikafta took three decades to develop. Scientists first isolated the genetic defect that causes cystic fibrosis in 1989. Vertex, which developed the treatment, has set a high price tag for Trikafta, at $311,000. But a treatment that can extend life expectancy for cystic fibrosis patients by decades, while also improving the quality of life for my daughter and patients like her, is still worthwhile even at that price.

A government-run health care system could block Americans’ access to treatments like Trikafta – or, worse yet, stifle medical innovation altogether, and discourage companies from creating breakthroughs in the first place.

My daughter, and other individuals like her who are fighting for their lives, deserve the best health care that American innovation can provide. Here’s hoping that she never faces the prospect of a government-run health care system that could cut off her access to critically important care.

Mary Vought (@MaryVought) is the executive director of the Senate Conservatives Fund. Her husband, Russ, is the acting director of the Office of Management and Budget. They reside in Arlington, Virginia and have two children, one of whom has cystic fibrosis.