A 74-year-old man in Serbia has called it quits with his new bride after the 21-year-old woman reportedly cheated on him with during the filming of a reality show.

The two had only married in September, just months after making headlines for the young woman's candid comments about their then-vibrant sex life.

During the production of the Serbian television show “Parovi” (or “Couples”), cameras allegedly caught Milijana Bozic, 21, kissing and canoodling with fellow contestant Nemanja Stamatovic Zabac, 60, according to the Daily Mirror.

Husband Milojko Bozic, 74, is said to have caught his much-younger wife with the sexagenarian in the shower, and declared that their union was done. 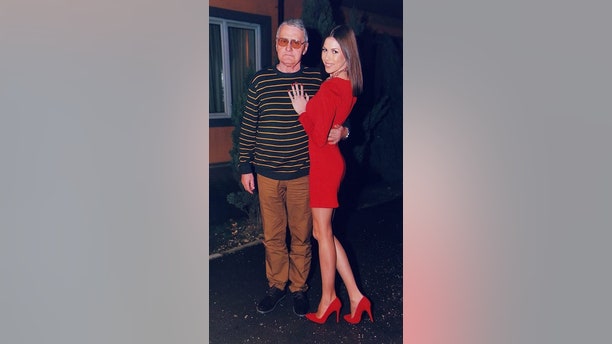 Milojko was reportedly so shaken by the infidelity that he was immediately hospitalized for stress-related concerns, and requested help from a lawyer to begin divorce proceedings.

"He had a hard time having to divorce Miljana, which is why as a production team we had to react,” a “Parovi” producer said. "We took him out of the villa during the day and took him to a hospital.

"He was immediately given medical help, and it was revealed that he was under high pressure due to the stress he had experienced on the reality show,” the show source said. 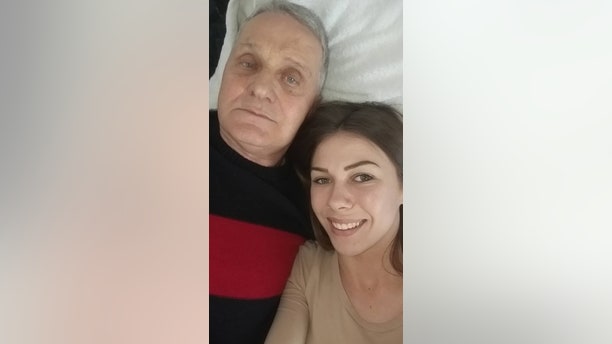 Milojko was reportedly so shaken by the infidelity that he was immediately hospitalized for stress-related concerns. (Central European News)

Recovering from the incident, Milojko’s new friend and fellow “Parovi” contestant reportedly asked the man if the pair had been truly faithful in their marriage since tying the knot in September.

"You know how old I am?” the heartbroken husband exclaimed. “We didn't have a deal. I was looking for a lawyer to have a nice divorce."

Moving forward, Zabac is supposedly pressuring Milijana to share the wealth if she receives the $55,000 sum she is due to receive of Milojko’s money if they ultimately separate.

The Serbian couple and their 53-year-age gap made headlines earlier this year when they announced plans to marry.

"I don't like young guys, I've liked older men since forever,” the 21-year-old bride-to-be explained in a March interview.

Milijana admitted, however, that her parents were initially disappointed with her choice in a partner.

Milijana and Milojko first met in their Serbian village hometown, and enjoyed a cozy relationship in happier times.

"I was attracted to her kindness and beauty. Who doesn't like younger?” Milojko said.