Director Garret Price admitted he was nervous when he first met the parents of his upcoming documentary's subject, the late Anton Yelchin, but his worries quickly vanished.

Yelchin was killed in a freak accident at age 27 in 2016, when his SUV rolled backward down a driveway of his Los Angeles home and pinned him between a mailbox and a security fence. At the time, the “Star Trek” actor was a rising figure in Hollywood.

Despite their ongoing grief, Viktor and Irina Yelchin were determined to keep the memory of their son alive by coming forward in a documentary titled “Love, Antosha.” The film chronicles his brief yet extraordinary life and career before the horrific tragedy.

“This was a story I wanted to tell,” Price told Fox News. “I found Anton so inspiring, so layered and interesting. It was very hard for his parents. But they were always there for me. They gave me the freedom and trust to tell this story, which is difficult in itself.

"They were handing off this story of their son who had passed to a stranger," Price continued. "But they knew how important it was to share Anton’s story to the world. And this could be a tool to keep sharing his story and inspire new generations. They were there any moment I needed them… And ultimately, they loved talking about their son.” 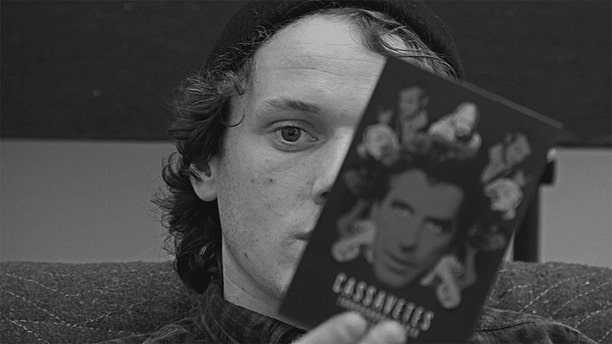 “Love, Antosha,” which made its premiere at the Sundance Film Festival earlier this year, features numerous interviews with people who worked and befriended Yelchin, including Jodie Foster, Jennifer Lawrence, Chris Pine and Kristin Stewart — just to name a few.

The film not only explored Yelchin's career, but also his private battle with cystic fibrosis. 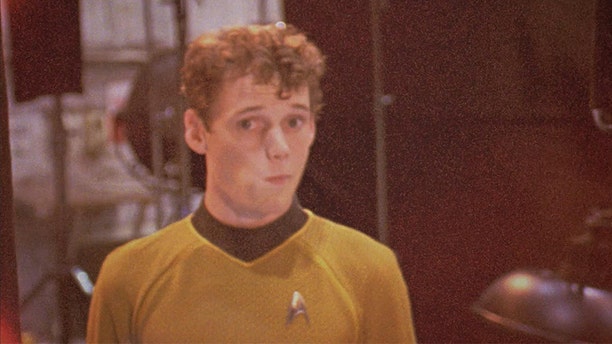 Cystic fibrosis is an inherited disorder that causes severe damage to the lungs, digestive system and other organs in the body, with a survival rate estimated at mid- to late 30s, on average, according to the Mayo Clinic.

The actor, who was an only child, was very close to his parents, who were a well-known pair figure skaters from the Soviet Union. The couple moved to the U.S. when their son was 6 months old.

“The first thing that surprised me was his chronic illness, which he was secretly dealing with throughout his career,” Price explained. “And that in itself was totally admirable. No one knew about it. Even some of his closest friends didn’t know about it until he passed away… And the relationship he had with his parents was so important for me to get across.” 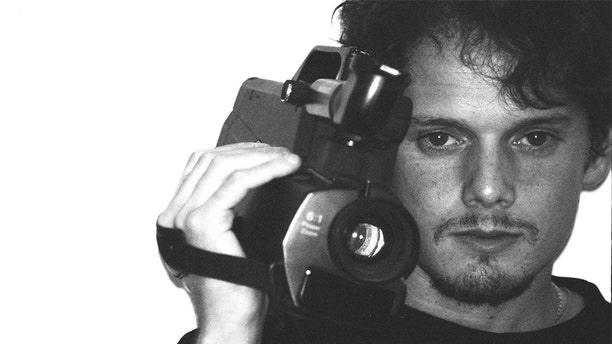 Despite the devastating diagnosis, Yeltsin had dozens of film and television credits that included voices for the “Smurfs” and the Netflix TV show “Trollhunters.” He is probably best known as Pavel Chekov in the rebooted “Star Trek” movie franchise.

“I’ve had CF patients come to see the film at screenings and they leave so inspired by his story,” said Price. “That’s where it gets really emotional for me, talking to those people. I can’t help by think, ‘Thank God somebody like him existed.’ He proved that you can have a life, be optimistic and push forward with this disease. It’s not an end-all. That’s how Anton addressed the disease. It wasn’t a crutch. He didn’t even tell anybody. He wasn’t going to let it hold him back. He also didn’t want people to feel sorry for him.” 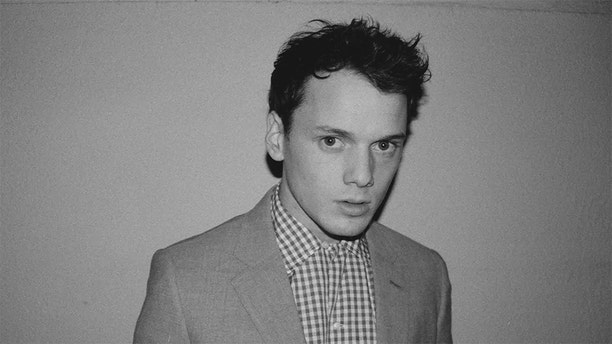 The film also presents rare home movies, depicting Yelchin’s passion for acting from the time he was a child.

“He studied cinema right from the beginning because he wanted to know everything about the art form and loved it so much,” said Price. “That is not common among child actors. He watched Scorsese films at age 8 because he was so obsessed by the storytelling. And I think having parents who listened and gave him the freedom to explore those interests helped him push forward.”

But despite the documentary, which aims to celebrate Yelchin’s life, his parents are still mourning. The grieving couple recently told the Los Angeles Times they couldn’t bring themselves to sell their son’s home, the place where he died. They also visit the actor’s grave every day. 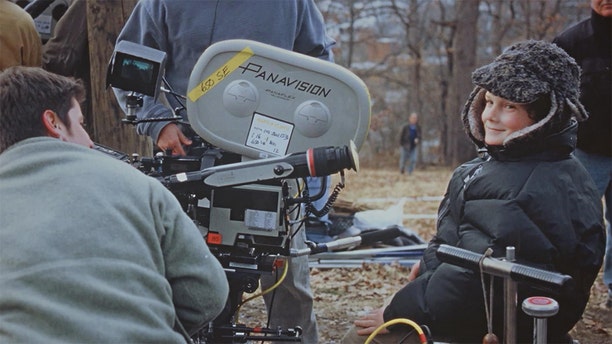 “It’s never going to be easy for them,” said Price. “But I think they have the tools to keep sharing his story. And all they want to do is talk about Anton… I hate saying the word ‘legacy’ because they speak of him as if he’s still alive. He’s so omnipresent. They’re just so thrilled to introduce their son to a new generation of fans.”

While the film’s ending is unavoidable, Price stressed the documentary aims to highlight Yelchin’s triumphs, not his tragic death.

“This is a movie about life, not death,” he said. “It’s about taking opportunities and living the life you have. It’s about being inspired to pursue your dreams, to learn, be curious, take risks and not being afraid to fall. All those attributes define Anton. I just hope people will go on to live a full life as he did.” 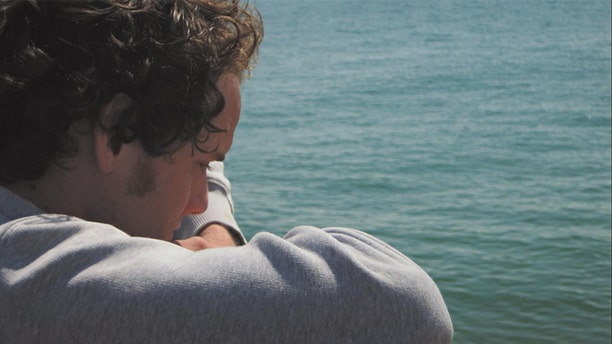 Anton Yelchin died at age 27 during the height of his Hollywood career. (Lurker Productions / "Love, Antosha")